Highland Roads Only Passable on 4x4 Vehicles Skip to content

Highland Roads Only Passable on 4×4 Vehicles

The two main highland roads that can be used to circumvent the Ring Road after it was torn apart in a glacial flood in Múlakvísl between Kirkjubaejarklaustur and Vík in south Iceland are called Fjallabaksleid nyrdri and sydri (“North and South Mountain Back Roads”) and are only passable on 4×4 vehicles.

The red line shows Fjallabaksleid sydri (F210) and the green line Fjallabaksleid nyrdri (F208). The red dot between Vík and Hjörleifshöfdi shows the location where the Ring Road is damaged. Click on the picture to enlarge the map.

The longer northern route via Landmannalaugar (F208) which takes four to five hours might be passable in smaller SUVs as long as they have four-wheel drive, while the shorter southern route (F210) is only suitable for specially-equipped vehicles, Morgunbladid reports.

Members of ICE-SAR, the national search and rescue association, were on watch on the highland routes last weekend and assisted drivers who had gotten stuck in mud. They stress that these routes are not suitable for small vehicles.

Fjallabaksleid nyrdri had become difficult to pass after relatively heavy traffic. At its peak, 60 cars per hour drove through the area. Drivers in smaller vehicles sometimes teamed up with those driving 4×4 cars, who towed the former when necessary.

Sigurgeir Pálsson, ICE-SAR group leader, said this arrangement had worked out in most cases but does not recommend it. “The route has worsened considerably; […] I don’t think it can take much more than the bus.”

Various other routes lead into the highland, which are not recommended.

The ICE-SAR highland team will continue to be on call in four locations, in addition to Fjallabak, Sprengisandur, Kjölur and to the north of Vatnajökull.

The car rental Europcar (Bílaleiga Akureyrar – Höldur) has opened service centers in Kirkjubaejarklaustur in the east and the highland center Hrauneyjar in the west.

Those who drive the company’s small vehicles can hand them in, drive by bus across Fjallabaksleid nyrdri and get a new car at the end of the road.

From tomorrow onwards, there will be two trips per day on behalf of the company from each end of the road at 10:30 am and 3:30 pm and the trips will be increased if necessary. Today there was one trip at 2 pm.

“It is an expensive step but we had to take it,” the car rental’s manager Bergthór Karlsson told Morgunbladid, adding that the service will be reviewed when it is clear how successful the initiative to ferry people across Múlakvísl will be. 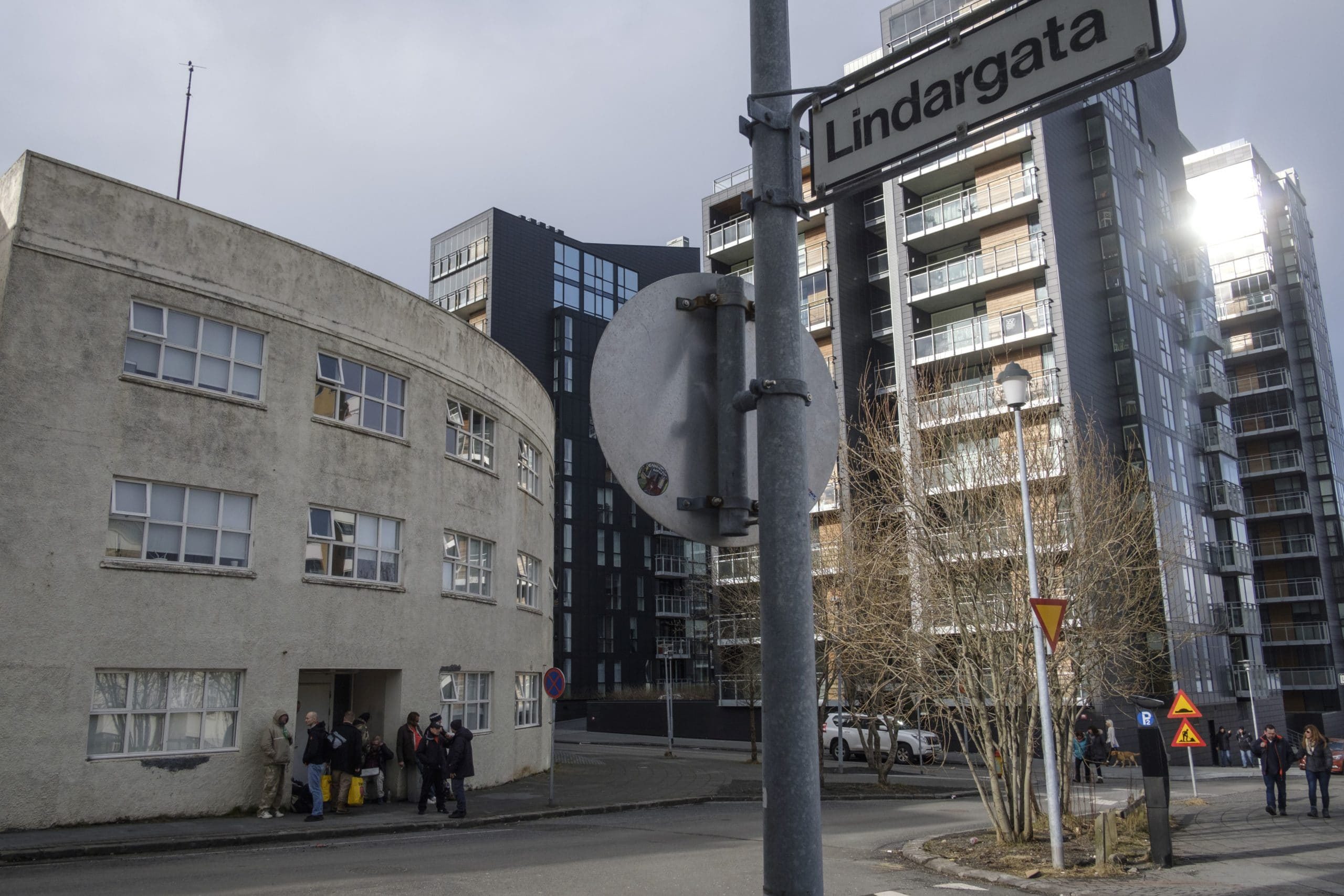 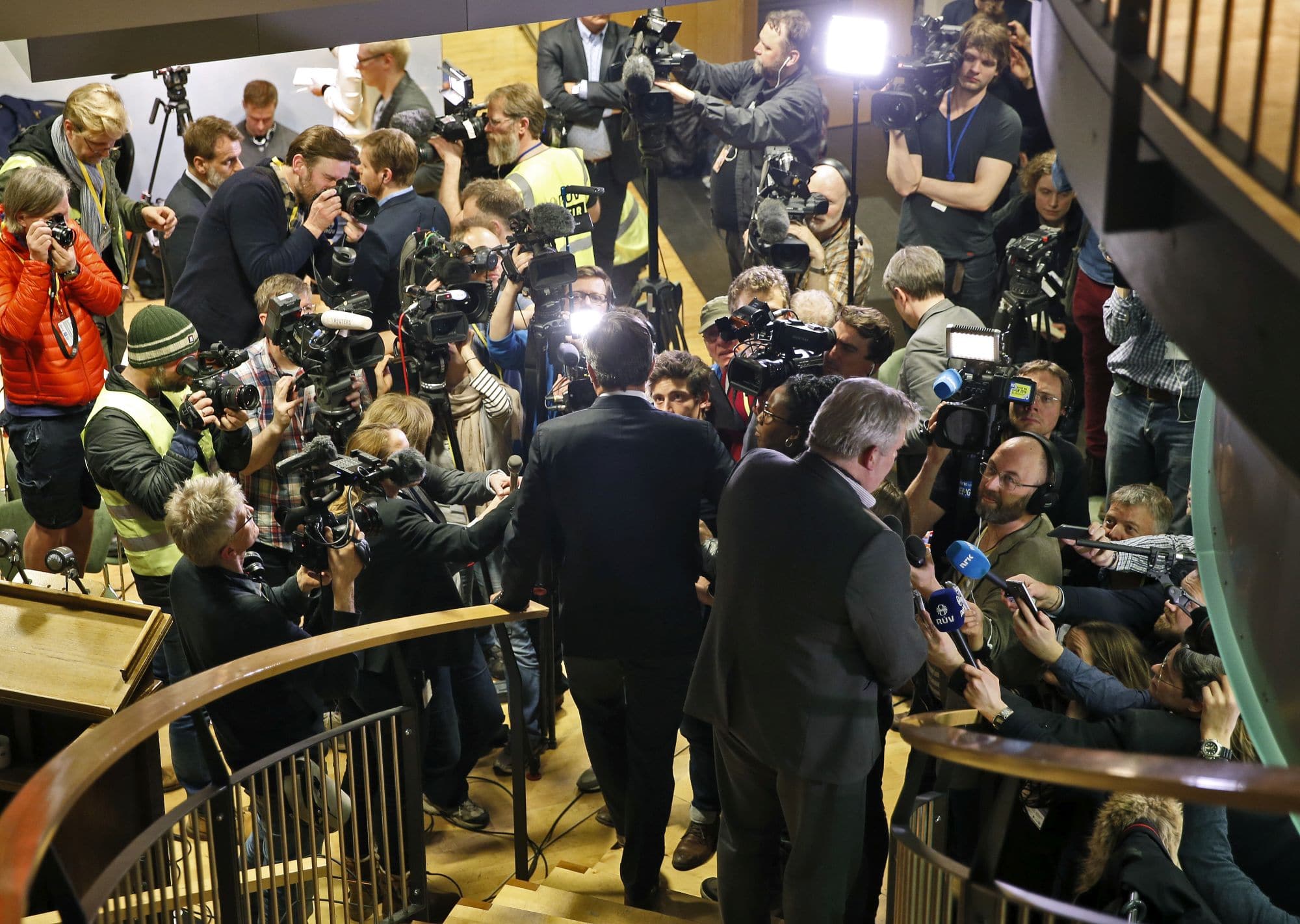 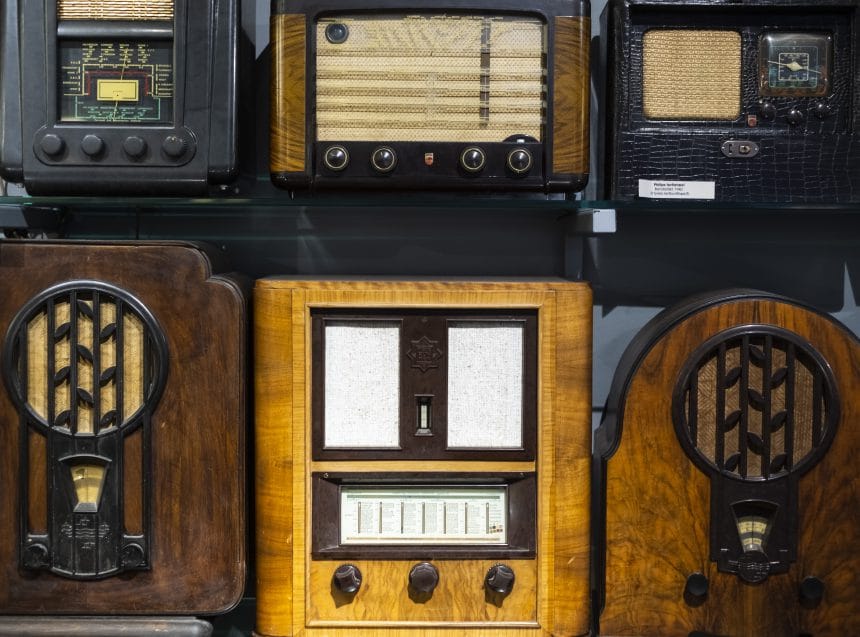 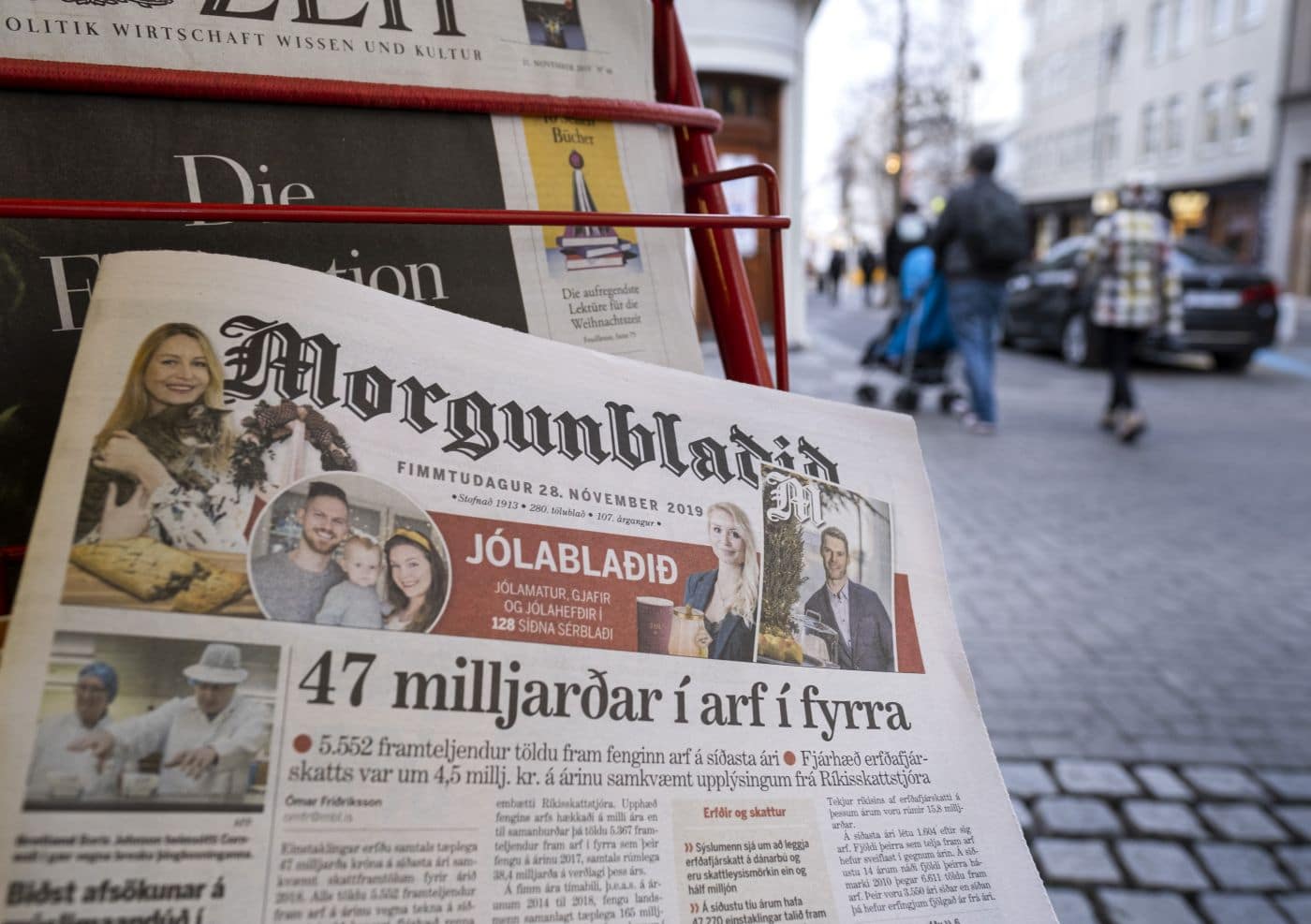 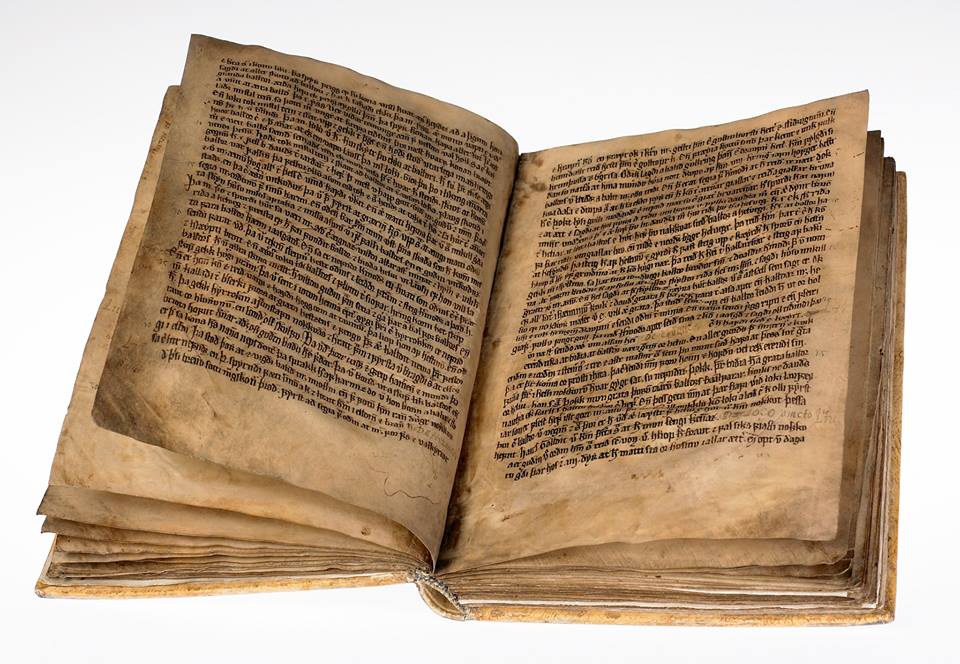 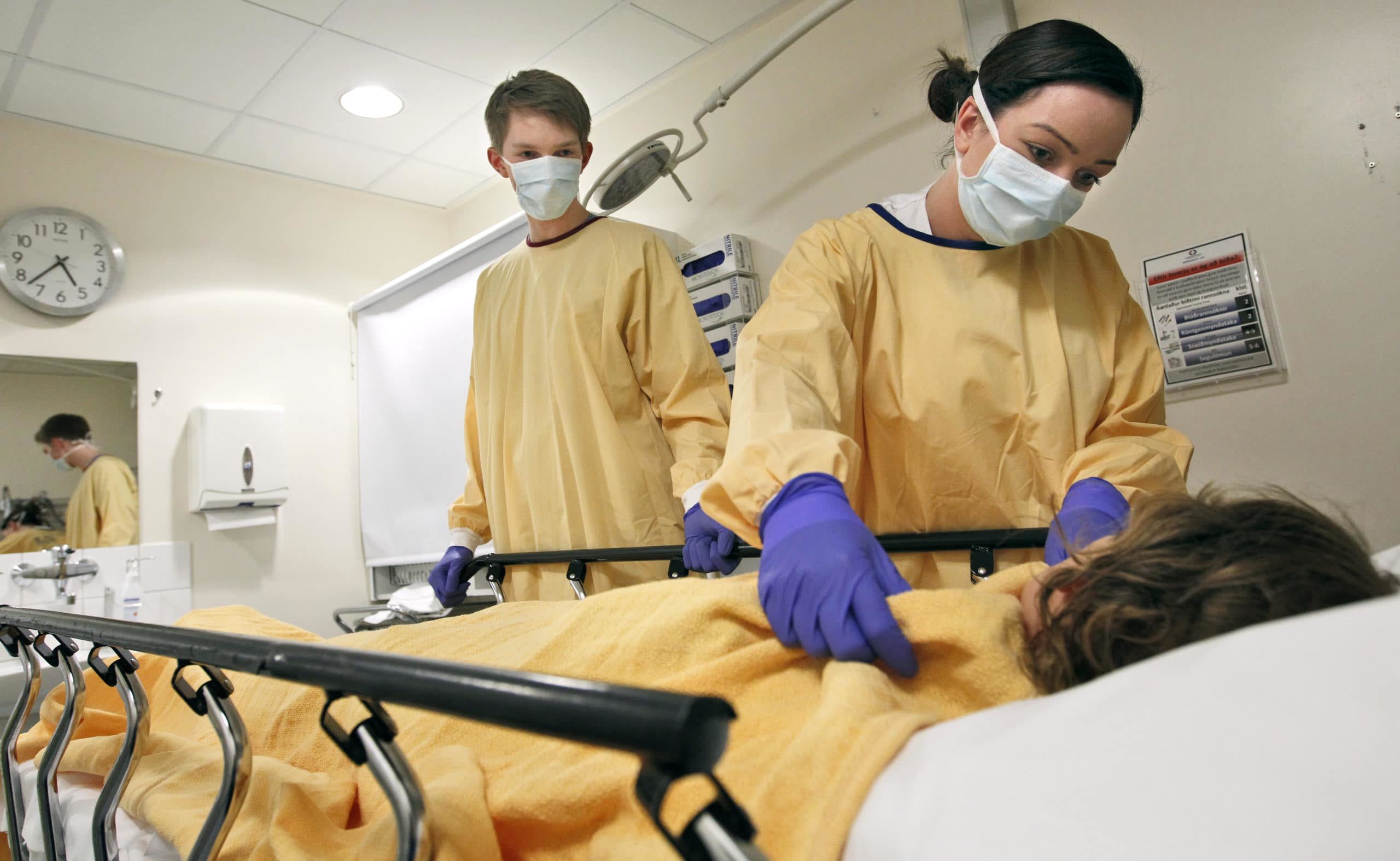