Icelanders have stopped consuming the large quantities of fish and milk that they used to, leading to widespread iodine deficiencies. RÚV reports that the situation has nutritionists concerned, as iodine deficiencies in pregnant people can lead to developmental delays in children.

Both fish and dairy are integral sources of iodine for people in industrialized countries. Nutritionists stress the importance of iodine intake during pregnancy, as children who do not receive enough iodine during this time tend to score low on developmental scales. In some countries, iodine-fortified salt is used in the production of baked goods as a way of introducing iodine into a wider diet when fish and milk consumption is low. This is an option that is currently under consideration in Iceland, but could create its own problems. If iodine was introduced into baked goods and breads, for instance, young children would be at risk of ingesting too much.

A brief history of the modern Icelandic diet

The typical Icelandic diet was first examined in 1939, when Professor Júlíus Sigurjónsson concluded that where people lived naturally had a significant effect on what they consumed. At the time, Júlíus found that Icelanders who lived close to the sea tended to eat a great deal of fish, while those who lived inland tended to drink large quantities of milk.

No further studies on the Icelandic diet were conducted until just over half a century later, in 1990. By that point, Icelanders’ lifestyle had undergone incredible change and their diets attested to that. Nearly all of the energy Icelanders consumed in the 90s came from protein and fat, with the average Icelander consuming roughly half a kilo [2.2 lbs] of dairy and four slices of bread a day. Water was only the fourth most-consumed beverage in the country, after coffee (an average of four cups a day), milk, and sugary soft drinks. Cholesterol was high and coronary artery disease was common. But at the same time, Icelanders ate the most fish of any nation in Europe, proportionally speaking.

A study in 2002 revealed more dramatic dietary shifts. By that point, fish, milk, and potatoes had been replaced by vegetables, cereal, and pasta in the diet of most Icelanders. The nation had also developed a taste for pork and chicken, neither of which had been consumed in great quantity in the past. Young boys no longer drank half a litre soda every day, but a full litre.

The most recent survey, conducted over the years 2019 – 2021, found that fruit consumption is down among Icelanders, while consumption of saturated fat is on the rise. The Directorate of Health advises that people should only get a maximum of 10% of their energy from saturated fat, but according to this study, only 2% of Icelanders abide by that advice. Wholegrain bread has only recently become widely available in the country. Nutritionists say that Icelanders now have the opportunity to increase their consumption of not only whole grains, but also beans, nuts, and seeds. Low fibre intake is a broad cause for concern.

“If we look at what is causing most premature deaths around the world, a lack of fibre is one of the things that makes the biggest difference,” remarked Jóhanna Eyrún Torfadóttir, a nutritionist with the Directorate of Health. “Lack of fibre is causing premature death.” If the pattern of high consumption of saturated fat, low consumption of fibre continues, says Jóhanna Eyrún, there will be an increased risk for cancer, cardiovascular disease, and type 2 diabetes: “[O]ur biggest, long-term illnesses that are causing the most deaths.”

Icelandic diets are more diverse than ever

Today, Icelandic diets are far more diverse than they were in the past. More Icelanders are vegans and vegetarians, and more people are on low-carb and other special diets. This has made it difficult for the Directorate of Health to issue broad nutritional advisories like it once did.

In general, however, the Directorate has simple advice: Each a varied diet of moderate portions. People are advised to eat lots of vegetables and fruits, more whole than processed grains, fish two to three times a week, and meat in moderation. Low-fat dairy products and soft fats are preferable over saturated fats. Salt and sugar should be consumed in moderation and vitamin D is important. 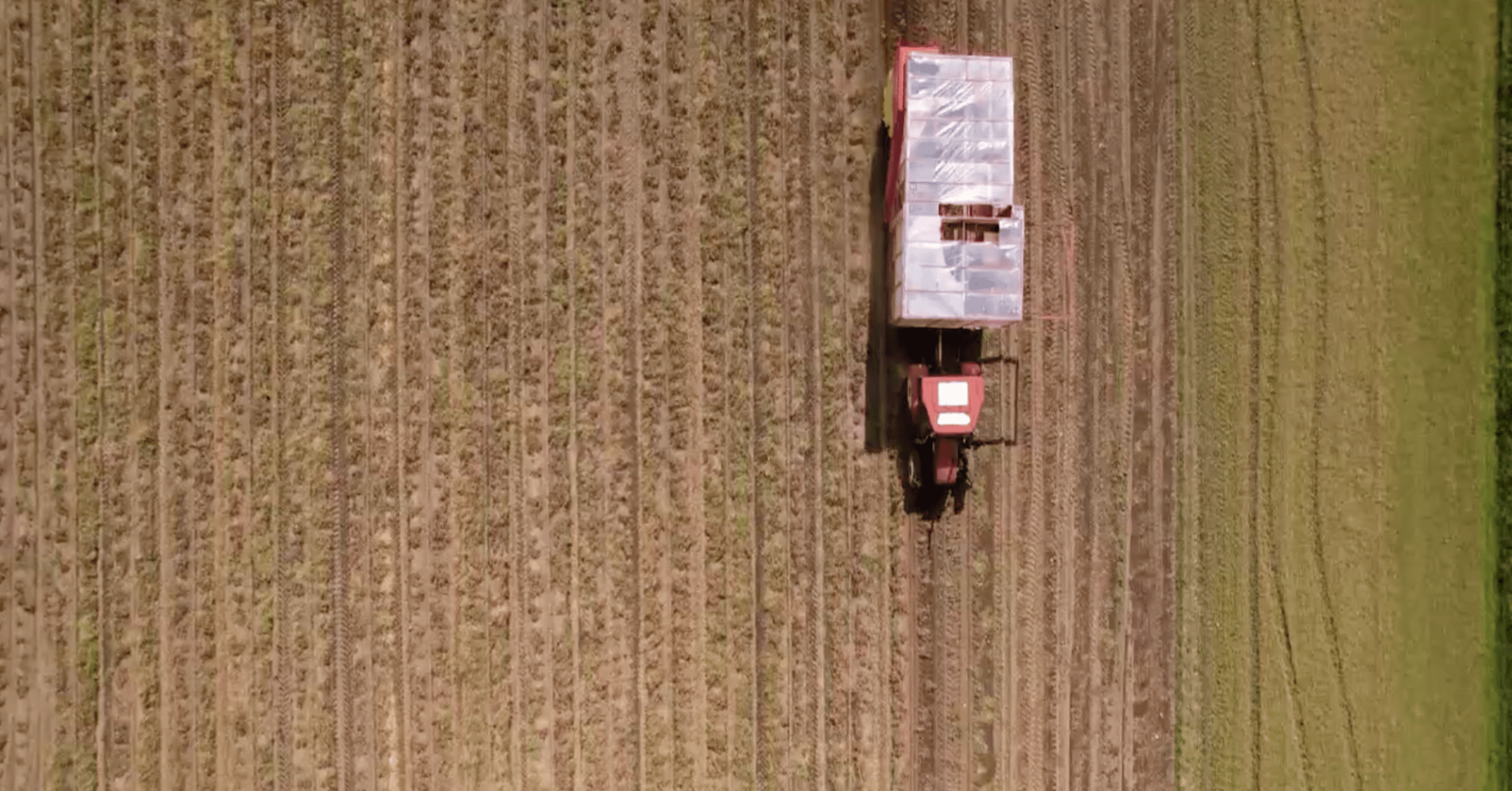 What’s the status of COVID-19 vaccination in Iceland?

What’s the status of COVID-19 in Iceland?