Iceland Slows COVID-19 Testing Due to Shortage of Swabs

Icelandic authorities have been informed that a shipment of 5,000 testing swabs arriving to the country next week will be reduced to around 2,000. The Chief Epidemiologist Þórólfur Guðnason stated in a press conference last Friday that there were only around 2,000 of the swabs remaining in the country. Þórólfur says Icelandic authorities have all of their feelers out and are even researching whether the swabs can be manufactured in Iceland.

As the number of swabs available shrinks, the number of coronavirus tests being administered in Iceland has decreased daily between March 18 and March 22. On March 18, the Icelandic healthcare system tested 420 individuals for the virus and deCODE genetics tested 1,408, for a total of 1,828. On March 22, deCODE did not administer any tests, and the Icelandic healthcare system administered 183. It is important to note, however, that despite the slower rates of testing in recent days, Iceland has tested a larger proportion of its population for COVID-19 than most other countries.

Þórólfur expressed disappointment regarding the reduced shipment, saying it was “bothersome” for the virology ward to receive mixed messages about how many swabs were on their way to the country. While the shipment is expected this week, there is a chance it could be delayed.

In a press conference today, Þórólfur stated that Icelandic authorities were doing all they can to ensure enough swabs would be available as the virus spreads. Testing had been limited to only those who have symptoms, and authorities were researching whether the swabs could be produced locally.

Part of a global shortage

Iceland is not the only country affected by a shortage of testing swabs. Demand for the swabs has grown around the world as the COVID-19 pandemic has spread. The global shortage has affected testing in Canada and the United States as well.

When it comes to testing for COVID-19, not just any swabs will do. The nasal swabs used for the purpose are made of plastic shafts and synthetic fibres and must be long and thin enough to reach the nasopharynx – that is, the upper part of the throat, located behind the nose. 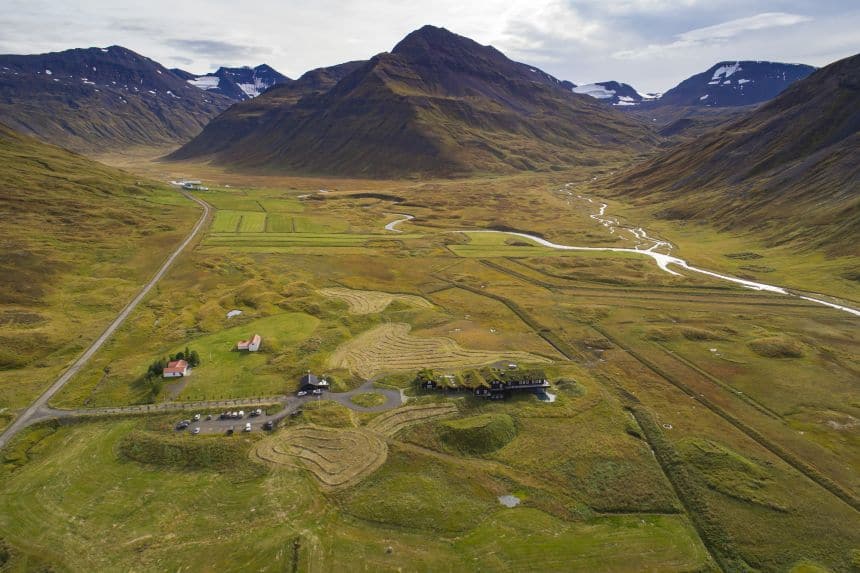 Volunteers Prepare to Pitch In On COVID-Affected Farms 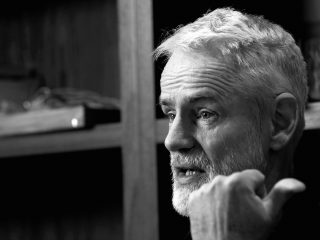 Plenty of Swabs for COVID-19 Testing 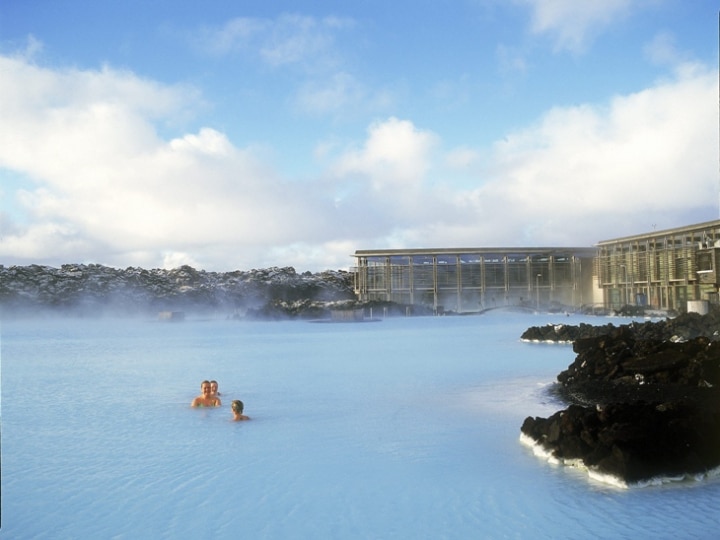 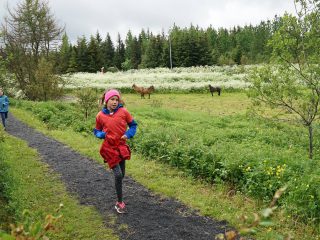 Icelanders Run Around the World, From Home 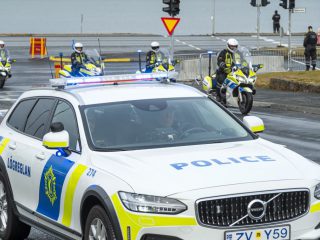 Police on Alert for Rise in Quarantine-Related Crimes 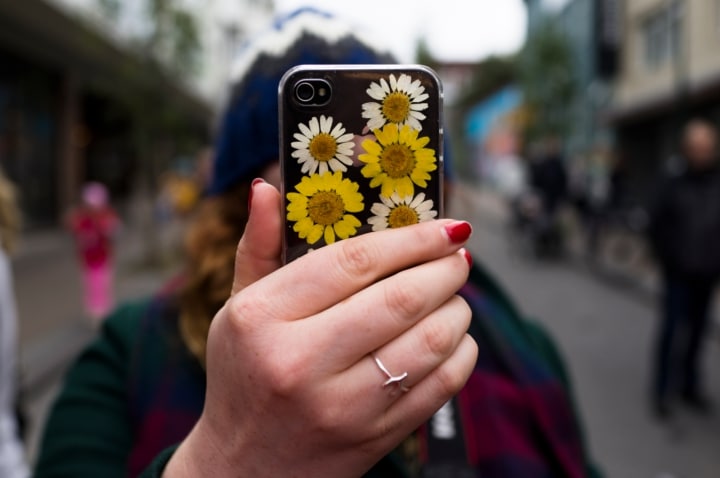 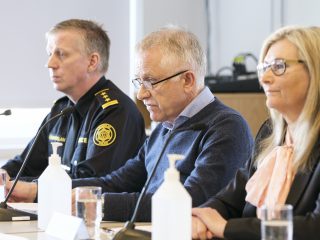 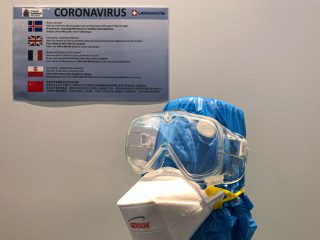 Reykjavík Company’s Swabs May Be Usable for COVID-19 Testing

Volunteers Prepare to Pitch In On COVID-Affected Farms

Plenty of Swabs for COVID-19 Testing

Daði Freyr Would Think About Eurovision 2021