‘Hop a Ride on the Midwife Mobile’

An electric bus adorned with an illustration of two women giving birth with the helping hands of unseen caretakers pays tribute to midwives and the work they do, Vísir reports. The ad, which simply reads “We warmly welcome you,” was sponsored by the Icelandic Midwives Association and made its maiden voyage on Wednesday.

The World Health Organisation (WHO) has designated 2020 the “Year of the Nurse and the Midwife,” in honour of Florence Nightingale, who was born 200 years ago. “These are the people who devote their lives to caring for mothers and children; giving lifesaving immunisations and health advice; looking after older people and generally meeting everyday essential health needs,” reads the campaign description. “They are often, the first and only point of care in their communities. The world needs 9 million more nurses and midwives if it is to achieve universal health coverage by 2030.”

Inviting locals to ‘Hop a ride on the midwife mobile,’ the Icelandic Midwives’ Association praised midwives for the vital role they play in the pregnancy and birth process, and noted that midwives also “provide education and services related to wellbeing, women’s health, and women’s bodies” and “work anywhere and everywhere, including in homes, out in the community, at hospitals, private facilities, and local health centres.”

The organisation then called for “a powerful platform” to be created for midwives and nurses, the better to allow them to participate in the creation of public policy related to healthcare services. “Studies have shown that when a midwife attends a birth, infant mortality rates and illness are reduced by almost 80%,” the call continues, “and premature births by 24%. In addition, under the care of midwives, more women are breastfeeding, women’s psychosocial health is better, and there are fewer interventions in births, particularly caesareans. The work of midwives is, therefore, indisputably important to the welfare of newborns and women; infant mortality in this country is among the lowest in the world.”

“For these reasons, the Icelandic Midwives Association wanted to take this opportunity to call attention to itself and in so doing, reiterate the importance of midwifery here in Iceland. Though we’ve achieved great things, it’s always possible to do better.”

The ‘Midwife Mobile’ is currently running along route #18 from Spöngin shopping mall in Grafarvogur to Hlemmur in downtown Reykjavík.

Plans to Raise Mandatory Retirement Age for Healthcare Staff to 75 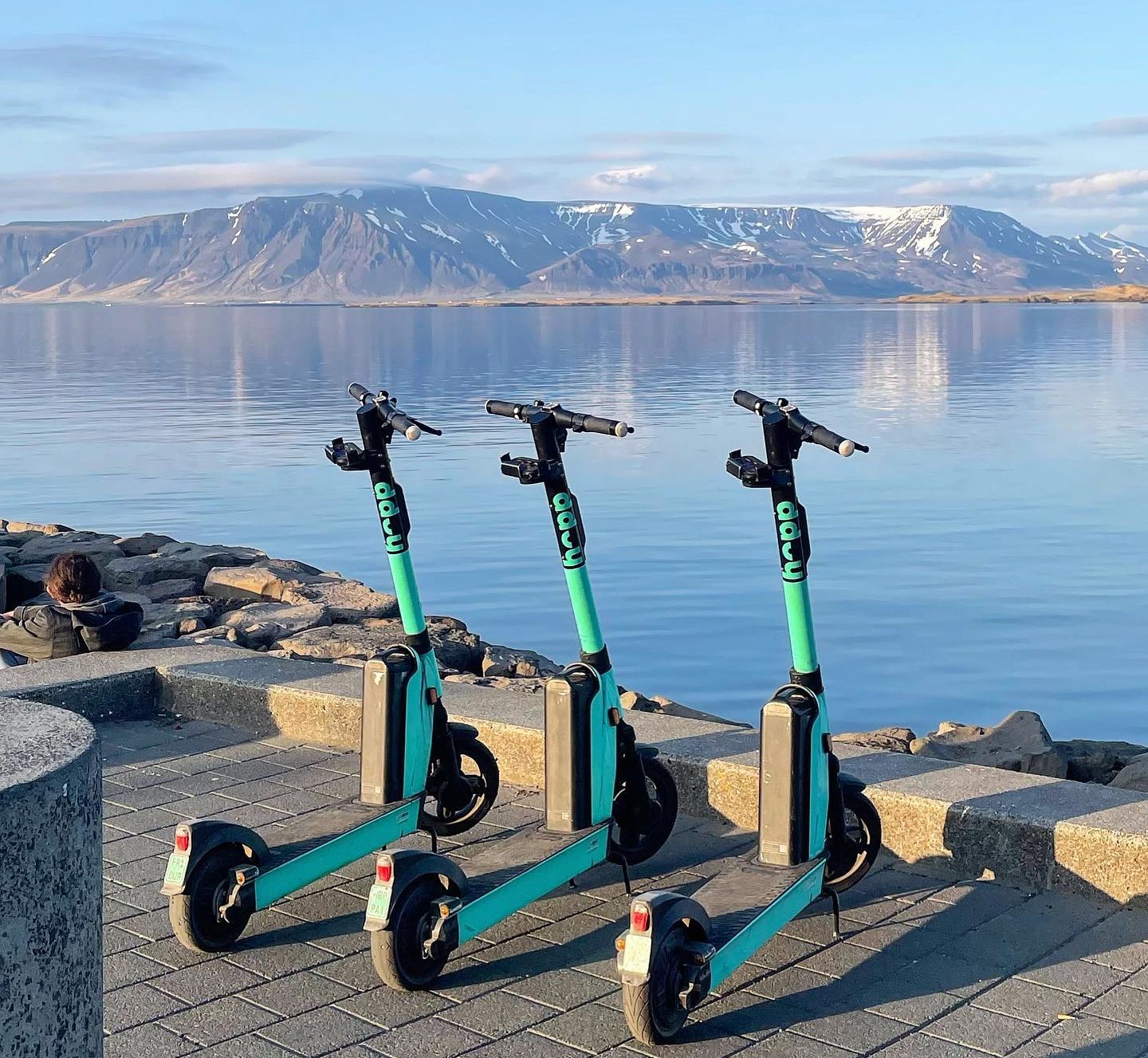