Emergency assistance for people experiencing domestic violence is now available not only by calling Iceland’s emergency number, 112, but also via online chat on their website. This is the first time that people have been able to seek emergency assistance online. The website, 112.is, is only available in Icelandic for now but is currently being translated into both English and Polish.

The initiative is intended to make it easier for those who are experiencing domestic violence to receive the help they need, particularly those who feel unable to make a phone call or who believe that they’ve been in a violent situation too long to report it. The portal is also open to perpetrators of domestic violence seeking assistance and treatment, as well as those who are concerned that someone close to them is experiencing violence in the home.

Domestic violence increased during the first wave of COVID

The 112 chat portal was announced during the COVID-19 press conference on Thursday. As National Police Commissioner Sigríður Björk Guðjónsdóttir explained, there was an increase in domestic violence during the first wave of the pandemic, as evidenced by a 15% increase in notifications to child protective services and a 14% in reports to police of intimate partner violence as compared to last year’s average.

In response to this, in May, Minister for Social Affairs and Children Ásmundur Einar Daðason and Minister of Justice Áslaug Arna Sigurbjörnsdóttir appointed a working group tasked with developing and coordinating measures to address domestic violence in times of economic and social distress.

The online 112 portal is one of four proposals announced by the working group in a press release on the government’s website on Thursday. A public awareness campaign about recognizing signs of domestic violence will also be launched in the winter of 2020-21 and will be based around the 112.is website. The campaign will be rolled out in phases, each of which will focus on specific groups who are particularly vulnerable to domestic violence.

The group also proposed that an online cognitive therapy programme to treat trauma be developed in collaboration with the National University Hospital’s psychiatric ward, the Directorate of Health’s National Centre for e-Health, and the Development Centre for Primary Health Care in Iceland.

Thirdly, they suggested that the parental resources available to all parents before the birth of a child and through the first 1,000 days of a child’s life be further developed. These materials should aim to strengthen parental skills so as to reduce the likeliness of neglect, abuse, and violence against children. Parents and children in vulnerable or at-risk circumstances will receive particular attention.

Lastly, the group proposed that a new electronic processing system be developed within the healthcare system, so as to improve healthcare professionals’ responses to cases of domestic violence.

Altogether, it’s expected that these measures will cost ISK 66.7 million [$478,307; € 408,816]. The working group is led by Commissioner Sigríður Björk and former Progressive Party MP and Minister for Social Affairs and Housing Eygló Harðadóttir and will continue its work through January 31, 2021.

Explosion and Smoke from a Reykjavík Restaurant Last Night

Commissioner’s Father Unable to Account for Dozens of Firearms 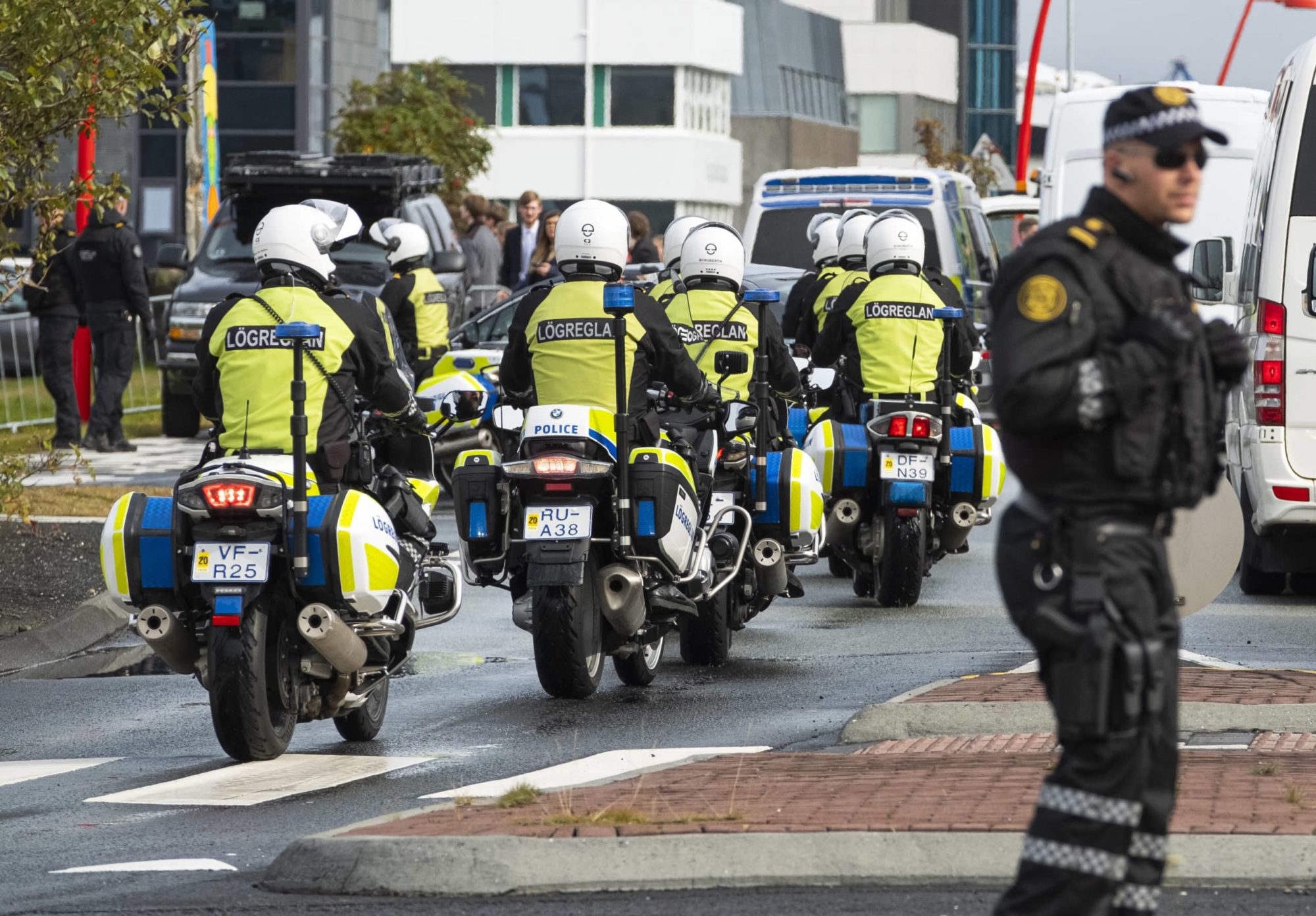 Dismissed for Distributing Video of Stabbing