The remains of a 19-year-old man who died nearly 50 years ago have been exhumed from his Westfjords grave for investigation. If the case goes to court, it will be unprecedented, says an associate professor of law at Reykjavík University. The victim died following a traffic accident, which was not investigated thoroughly.

Kristinn H. Jóhannesson died near Bolungarvík, in the Westfjords, following a car accident in 1973. Two others were in the car with him, an driver and another passenger, both of whom are still alive today. The two are, however, not defendants in the case. The investigation is being carried out to determine whether the cause of the accident was different than originally believed.

Kristinn’s family has criticised how little the case was investigated. His remains were exhumed last Friday in order to conduct forensic analysis, something that was not done at the time of the accident.

The investigation is unprecedented in Iceland, according to Sindri M. Stephensen, an associate professor at Reykjavík University. “This case, based on the information I have, it was investigated as an accident case according to criminal law, but at a later date some [conflicting] evidence emerges.”

Evidence could result in court case

Despite the fact that the case is decades old, Sindri says that if evidence of a criminal act is found, it would be possible to issue an indictment and take the accused to court, which would decide whether the evidence proves the defendant guilty. However, it is also possible nothing will come of the investigation, Sindri says, and difficult to predict an outcome if it does go to court.

There are examples of older rulings being overturned in Iceland, the most notorious being in the Guðmundur and Geirfinnur case, which revolved around the disappearance of two men in 1974. In September 2018, a retrial of the case led to five acquittals.

That case did not involve any physical evidence, however, as Kristinn’s case does. “This is a unique case,” Sindri emphasised. “It would be a first in Icelandic legal history.”

Suspected of Killing Neighbour in Reykjavík

Oil Spill in Westfjords Cleaned Up 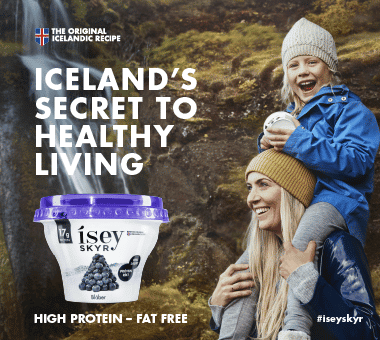