Photography by
Sharon Kilgannon and Golli 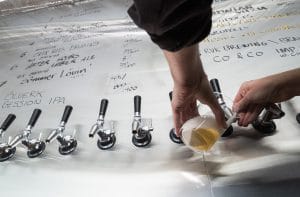 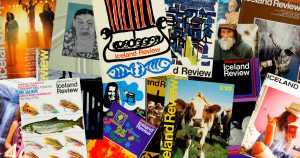 Cover to Cover:
Iceland Review from 1963 to the Present Day 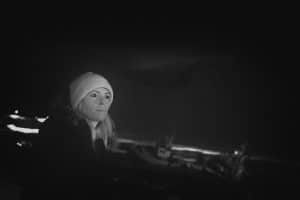 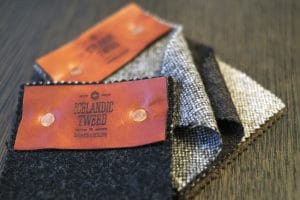 Men of the Cloth 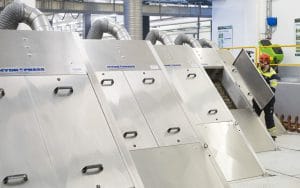 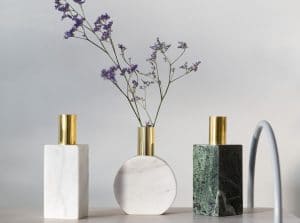 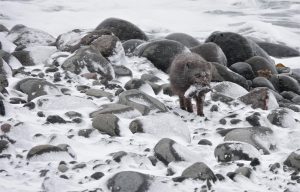 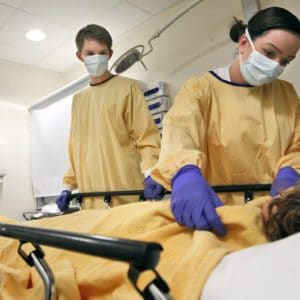 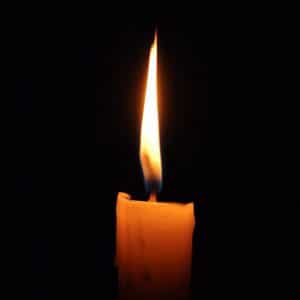 Two More Deaths Due to COVID-19 in Iceland 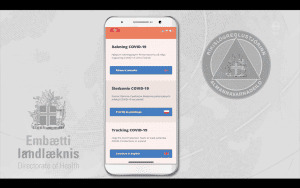 The year is 1996. After spending several years in Sweden, Anna Kristjánsdóttir moves back to Iceland. She struggles to find a job, and when she finally does, harsh bullying leads her to quit. Anna is a public figure, though not everyone looks at her in a positive light. But it’s not living abroad that has made her an outsider: Anna is trans. She was, in fact, the first trans person to come out publicly in Iceland. Discussing those years in a recent interview, Anna said: “You could separate Icelanders into two groups – those who were curious and wanted to know more, and those who were prejudiced. The Bishop of Iceland, for example, prayed for God’s help.”

“That was the first conversation that the Icelandic nation had about trans people,” Ugla Stefanía Kristjönudóttir Jónsdóttir tells me. Ugla is an activist and chairperson of Trans Ísland. We’ve met to discuss Iceland’s newly minted Gender Autonomy Act, which she had a big hand in creating. It’s a piece of legislation four years in the making and constitutes a huge step forward in trans and intersex rights.

Ugla tells me how the legislation first came about. “It started four years ago with me and [intersex activist] Kitty Anderson sitting down for coffee after getting an email from the Pirate Party. They were planning to submit a parliamentary resolution called ‘The Third Gender.’ It was a good idea, but somehow mixed together trans and gender-queer and intersex people. So we told them ‘OK, we like this idea, but don’t submit it just yet, we’re going to work on it a little bit.’”

“We put together a group of activists and set up a meeting where we invited representatives from all political parties. Most of them accepted the invitation. There was broad agreement that we need to do something for both trans and intersex people.” Health Minister Svandís Svavarsdóttir picked up the ball from there, helping put together a grassroots group to draft the bill. It would take dozens of people four years of hard work (over two changes of government) before the bill was finally made law last June.

“We took a long time because we were very ambitious,” Ugla explains. “We wanted to make an act that was absolutely bulletproof. I think that’s apparent in the regulations that accompany the legislation, which explain why each article is important and lay out a plan for how to carry it out. We wanted to create legislation that would truly mean something.”

But what does the legislation really change? Aagot Vigdís Óskarsdóttir is a lawyer who worked on the initial draft of the bill, as well as on its final version. Before the Gender Autonomy Act, she explains, trans people faced innumerable hurdles when it came to changing their registered name or gender.

“Previously, trans people had to go through a long process and get permission from a special committee before they could change their registered gender and get a new name. Under previous law, trans people had to go through a so-called trial period, which meant living in the ‘opposite gender role’ for at least a year. During that time, they didn’t have ID or a name that matched their appearance and gender, which caused many trans people immeasurable discomfort and distress, as it meant they had to constantly explain their status and reveal sensitive personal information to various parties.”

Aagot continues, “The new law completely separates the official registration of gender on the one hand and on the other hand the medical treatment or surgery that trans people may want to undergo in order to better align their bodies with their gender identity. It prescribes the unrestricted right of individuals 18 years and older to decide their registered gender,” Aagot says.

Another important feature of the legislation is that individuals can officially register as neither male nor female, denoted by an x on official documents. “This constitutes a recognition that not all individuals conform to either male or female,” says Aagot. “This is an innovation, and a huge improvement for the rights of those individuals who do not experience themselves as either or.”

While the bill’s passing was a milestone, both Aagot and Ugla say some important aspects of the original draft were altered or scrapped along its journey through the parliament. While the original draft of the bill banned medically unnecessary interventions on intersex children, that section was eventually removed.

“We opposed that removal,” Ugla says, “and so did most humanitarian organisations, but the medical profession just has so much weight they managed to put this issue on ice. That was a big disappointment for us. A cornerstone of this bill was bodily integrity; by removing that article they removed the foundation of the act.”

Although the proposed ban was removed, it was provisionally stipulated in the Act that the Prime Minister should appoint a task force to discuss the issue. Once it is formed, the task force has one year to submit a report. “We are lobbying to get this committee to be set up properly,” Ugla tells me. “Representatives of Intersex Ísland have to have a seat at the table.”

While some things have changed since 1996, others have not. Trans and intersex people’s lives remain hugely affected by the opinions and attitudes of governments, institutions, and society at large. For that effect to be positive, says Ugla, both groups need more representation on the inside. “We as queer people need to take power and space within the institutions that make these rules, such as the World Professional Association for Transgender Health. That’s one way in which we can have an impact.”

There’s no question, however, that the Gender Autonomy Act has already impacted Icelandic organisations. Just as importantly, the legislation has continued the conversation started back in 1996. “When the act was passed, a lot of people realised they had never really discussed trans issues. All sorts of conversations start in the wake of that. Like about gender registration and why that’s important.”

The feedback hasn’t been universally positive, Ugla notes, mentioning in particular a cartoon in Morgunblaðið newspaper, featuring a man entering women’s showers at a public pool. “That’s an example of when these laws are taken out of context and there’s a misleading message about what they mean.” That the act has experienced some backlash, Ugla says, only makes clear that there’s still a long way to go when it comes to ensuring trans people’s rights, even in Iceland. “These laws showed we need to have this conversation, and it is ongoing. But I find that, in Iceland, we’re in a better position to have these discussions.”

This article is an excerpt from Iceland Review Magazine.