In the 2016 and 2017 elections, polls underestimated the success of the Independence Party and the People’s Party, and overestimated how many seats the Pirate Party and Social-Democratic Alliance would win, according to the research of Hannes Einarsson, a Doctoral Student in Social Statistics at the University of Manchester. Vísir reported first. Hannes says that the final week before the election, including the upcoming debate on the eve of election day, can make a big impact on parties’ outcome when the votes are counted.

Iceland’s Parliamentary election will be held this Saturday, September 25. Recent polls predict that nine different parties will win at least one seat in Iceland’s Alþingi. The Independence Party and the Progressive Party are expected to win the most seats, or 15 and nine respectively, of the total of 63. The Social-Democratic Alliance is projected to win eight seats, while the Reform Party and Left-Green Party are polling high enough to win 7 each. The Pirate Party trails with 6, followed by the Socialist Party with 5 seats, and the People’s Party and Centre Party with 3 seats each, according to recent polls.

Polls conducted prior to the 2016 and 2017 Parliamentary elections in Iceland overestimated the Pirate Party’s share of votes by nearly 5% while underestimating the Independence Party by around 3%. People’s Party also performed around 2.5% better than in polls and the Progressive Party around 2% better, while the Social-Democratic Alliance and the Left-Green Movement performed slightly worse.

There can be several explanations for these discrepancies: for example young people, who are more likely to vote left, are less likely to show up to the polls than older demographics, Hannes states. There is also a large portion of Icelanders who don’t decide how they will cast their vote until election day. Of course, developments in the final days prior to the election, after polls are conducted, can also have an impact on the outcome.

“I am convinced that the explanation for the underestimation of [the People’s Party] in 2017 is [their chairperson] Inga Sæland’s performance on television the day before the election,” Hannes writes. Inga shed tears in the final televised debate, held on the eve of the 2017 election, when discussing poverty in Iceland.

Elections polls this year have had relatively steady results, Hannes says, but that does not rule out the possibility that they will differ significantly from election results. While current polls predict the governing coalition will lose their majority, Hannes points out that the final days of campaigning could turn the tables in their favour. 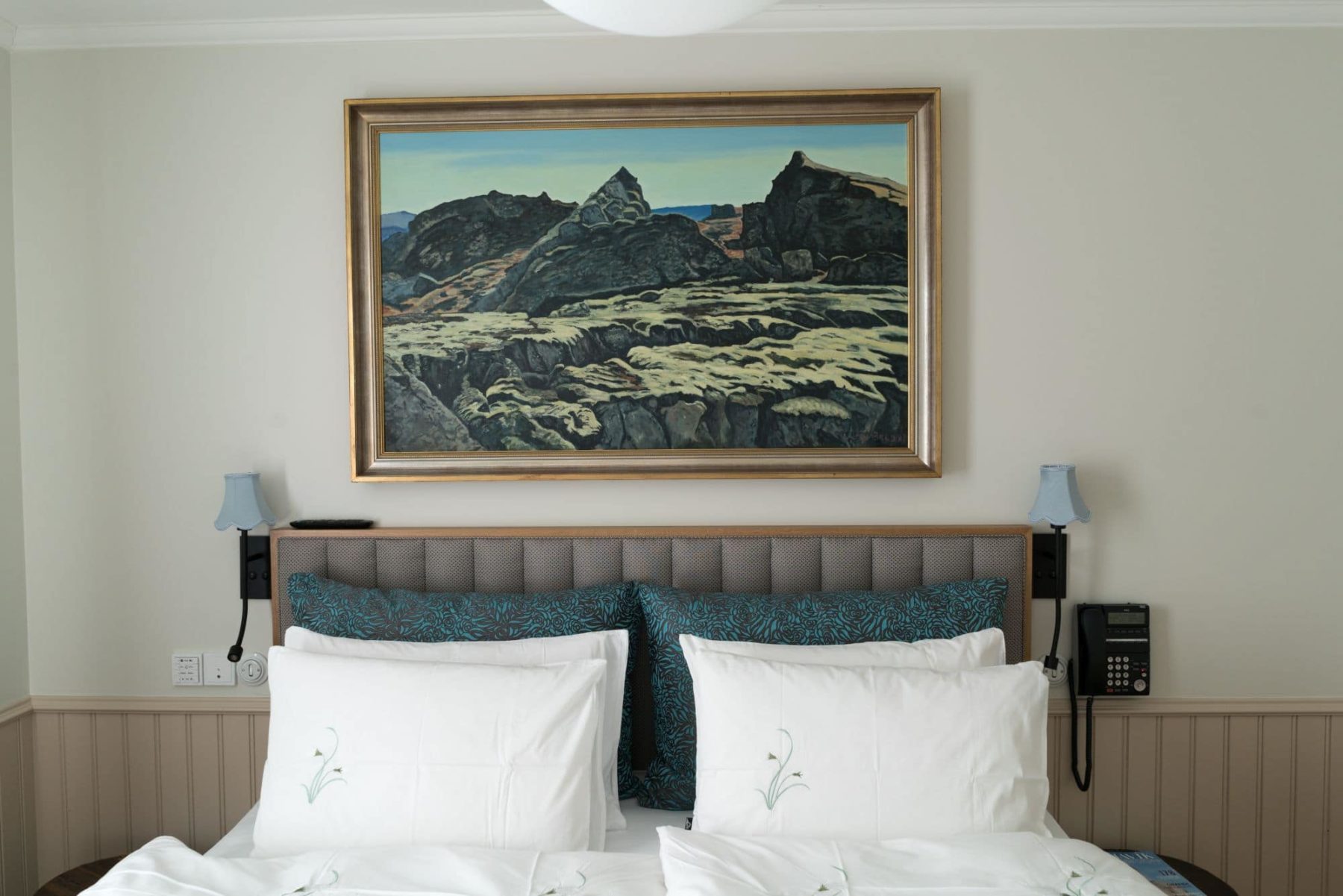 Fourth Round of Changes Proposed to Election Legislation

At Least 35,000 New Apartments Needed in the Next Ten Years

Many Icelandic Residents Unaware of Right to Vote