A 19-verse poem by celebrated poet Davíð Stefánsson has been discovered. The piece could be among the very first poems that Davíð composed.

Composed before Black Feathers was published

Last weekend, Fréttablaðið reported that a previously unpublished poem by the popular Icelandic poet and novelist Davíð Stefánsson (who is best known for his volumes of poetry) had likely been discovered; the style of the poem and the handwriting offer a strong indication of its origin.

“We believe that Davíð composed the poem during his school years,” Haraldur Þór Egilsson, curator of the Akureyri Museum, told Fréttablaðið. “It was probably written before Svartar fjaðrir (Black Feathers) was published.”

(Svartar Fjaðrir, Black Feathers, was Davíð Stefánsson’s first book of poetry, published in 1919. As noted on the website of the Akureyri Museum, the book was “accorded immediate acclaim and established the young author’s reputation. His poems captured the feelings and longings of the general public in crisp, clear and picturesque writing.”)

Addressed to a childhood friend

The recently discovered poem is entitled A Brief Story and is addressed to Davíð’s childhood friend, Helga Gunnlaugsdóttir of Ytri Reistará, to whom the poet was very close. Having allowed experts to inspect the poem, Haraldur believes that there is no doubt that it was composed by Davíð.

“It smacks of a poem written by a novice, but there’s a wistfulness to it, the experts say, that evokes the spirit of Davíð,” Haraldur noted. The poem was in the possession of Helga’s son, Stefán Lárus Árnason, for many years before Stefán’s daughters, five in all, gifted the poem to the Davíð Stefánsson Museum in Akureyri earlier this month.

If anyone possesses such a poem …

“The poem isn’t perfect, and perhaps he wouldn’t have published it himself without having perfected it,” Haraldur continued in his interview with Fréttablaðið. He then went on to encourage anyone in possession of a similar work to share it with the museum.

“If anyone is sitting on a poem, which they believe may have been written by Davíð, then they can, of course, turn to us; Davíð was known to send poems to friends and acquaintances for comment, so who knows if the original versions of some of his poems, e.g. Black Feathers, remain in possession of some of their relatives.” 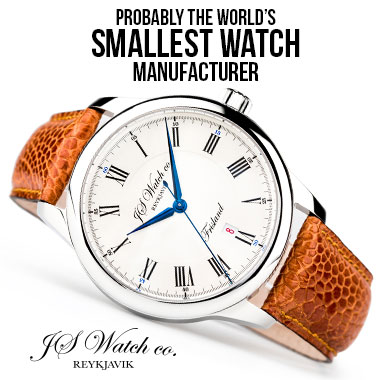