An Icelandic-Chinese family under quarantine after returning from a recent visit to China has sent an inquiry to the Board of Public Health regarding what they see as inconsistencies in quarantine procedure. Vísir reports that Stefán Úlfarsson, his Chinese wife, and their daughter were retroactively told to quarantine themselves in their home for 14 days as a precaution against the possible spread of the coronavirus. Stefán finds the directive confusing and overly restrictive, however, in that it contravenes the Director of Health’s original advice and also because Chinese tourists are currently allowed to travel through the country unrestricted.

Stefán and his family arrived back in Iceland on Monday after travelling to China to take part in New Year’s celebrations in Beijing. Following a directive issued by the Icelandic Embassy in China, they registered themselves on a list with the Foreign Ministry’s citizen service’s division and contacted the Directorate of Health upon their return. At the time, however, Stefán said that he was told that he and his family “didn’t need to worry.”

“I could go to work, my daughter to the dentist, all of us could go out for walks and to the pool,” he told Vísir. “We were just supposed to be attentive to hygiene and pay close attention to our health.”

“We’re supposed to run away”

Later that same day, however, Stefán received an email from an epidemiologist that said that health precautions were being updated and that he and his family should quarantine themselves at home for 14 days. The family was told to take care of grocery orders online and not interact with anyone else. “We can go out in the garden and areas where there aren’t any people,” Stefán explained. “But if someone approaches us, we’re supposed to run away.”

Stefán says that he and his family want to do their part in restricting the spread of the virus and as such, they are abiding by the quarantine request. But he is confused about the way that quarantines are being enforced by Icelandic authorities. For one, cases of the coronavirus have mostly been centred around Wuhan, which is over 1,000 miles from Beijing where he and his family were visiting. Moreover, he says that quarantines are seeming to be enforced inconsistently.

“Of course, I don’t know everything about this, but it seemed to me that on our trip from Beijing there was a whole flight of travellers from China and East Asia. As in Sweden, where we had a stopover, there was no preparedness. People just went through Passport Control and into the country,” he remarked. “You get the feeling that maybe one to ten [Icelandic] families are being confined, while there are many more tourists waltzing around.”

Iceland’s Directorate of Health and the Department of Civil Protection and Emergency Management have, in fact, already activated a contingency plan in response to the coronavirus. Passengers arriving in Iceland via Keflavík airport are asked to report whether they have signs of respiratory disease. Passengers who have been in Wuhan, China in the past fourteen days, or have been in contact with individuals who have contracted the disease or are suspected of it are also asked to report. If arriving passengers fulfil any of these three requirements, a medical examination will take place at the airport. The results from the medical will determine the next course of action, but the quarantine of individuals is a possibility.

When it comes to perceived inconsistencies in quarantine recommendations, however, Þórólfur Guðnason, the Directorate of Health’s chief epidemiologist, remarked in a Stöð 2 interview on Wednesday that it’s simply easier to enforce quarantines among Icelanders. “In the first place, it’s very difficult to find out from everyone [tourists from China] where they are coming from. It’s very likely that someone won’t tell us if they are going to be quarantined, and it is much harder to quarantine tourists. We simply don’t have suitable housing for that,” he said. 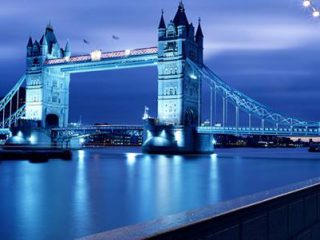 Brexit Brings No Immediate Changes for Icelanders Living in UK 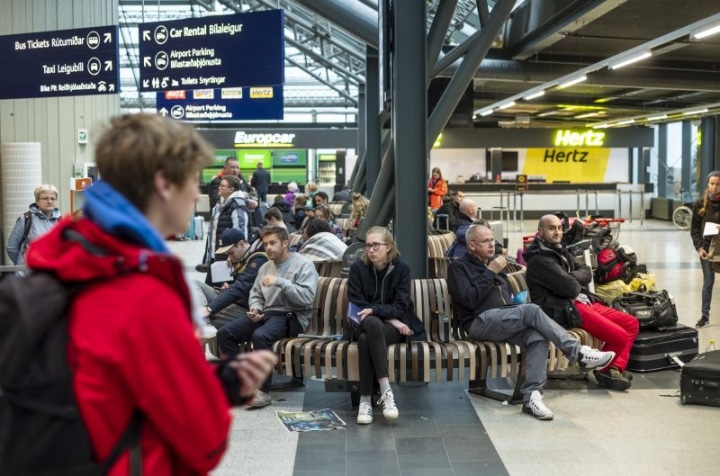 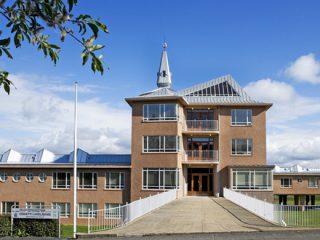