President of Iceland Guðni Th. Jóhannesson was involved in a small adventure when his trip to the Westfjords took a small detour yesterday, January 22.

The president was on his way to Patreksfjörður, a small town in the Westfjords, to commemorate the 40th anniversary of an avalanche there that left four residents dead.

Following heavy snowfall in January 1983, two avalanches tore off large parts of the hillside surrounding the town, leaving some 30 residents missing, including many children.

In total, 19 houses in Patreksförður were damaged, and 500 residents sought refuge in group shelters during the night. The avalanches are one of the most significant events in the town’s history and are commemorated annually. This year, a special 40-year anniversary took place, with a church service, musical performances, and a ceremony that included a candle-lighting and laying of commemorative wreaths.

President of Iceland Guðni Th. Jóhannesson had also planned to be in attendance at the special ceremony.

However, as the president stated in a public post on Facebook, “not everything goes according to plan.”

On his way to the Westfjords to join in the commemoration, the coast guard ship Freyja, on which he was a passenger, had to make a small detour.

The crew of Freyja was tasked with assisting Hrafn Sveinbjarnarson GK, a fishing ship that needed a tow off of Halamið, an important fishing ground off the northwest coast of the Westfjords.

After Freyja took the ship in tow, they headed their separate ways: Freyja en route to Akureyri, and Hrafn on its way south.

President Guðni added: “It’s no joke to be out on the open sea without light and heat, right by an ice sheet. But luckily it was calm weather, and probably nowhere in Iceland was nicer than out on Halamið today.”

14 Invested with the Order of the Falcon 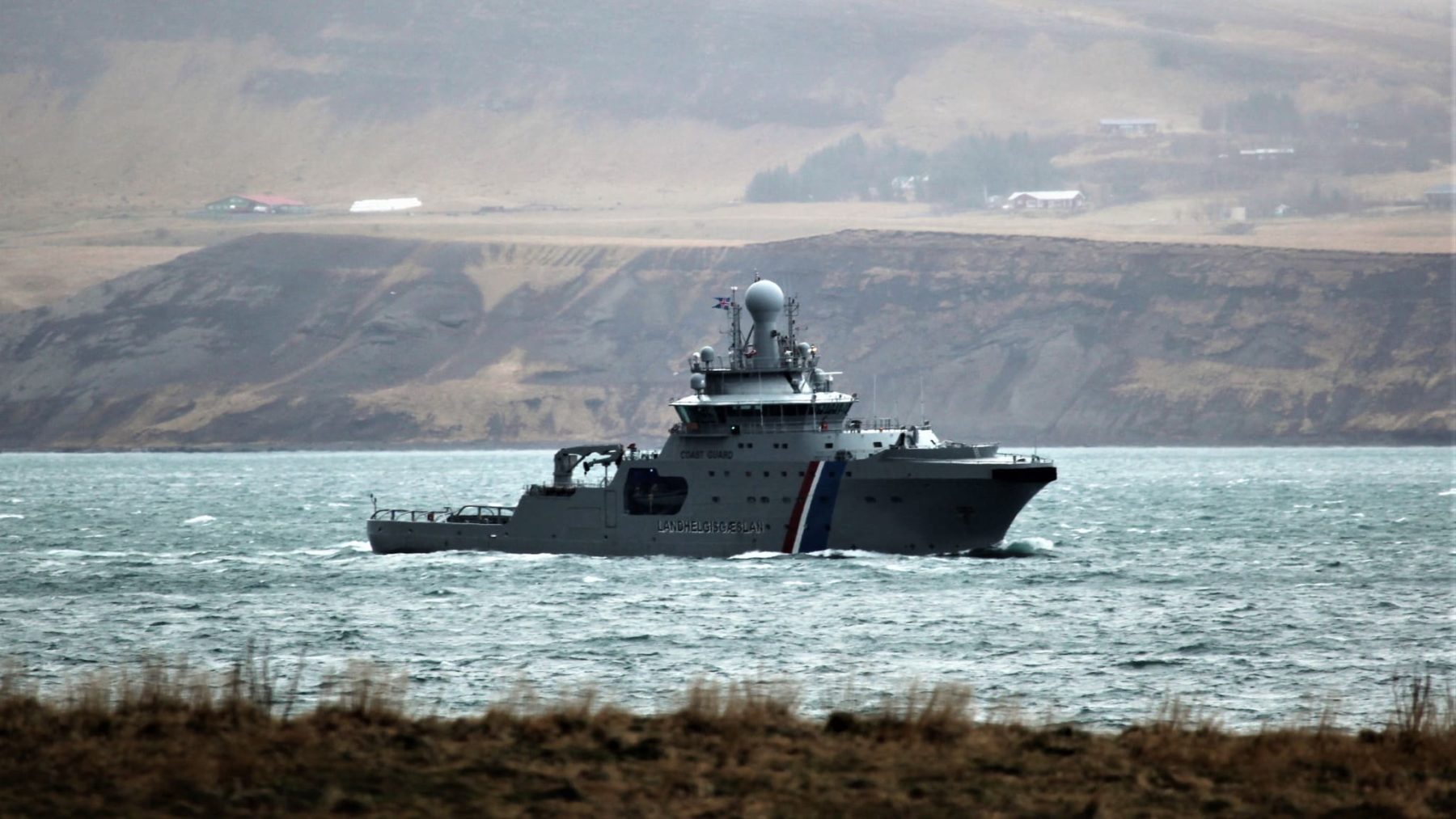