Search and Rescue teams have found the sightseeing plane that went missing around midday on Thursday, Vísir reports. The craft was found in Þingvallavatn lake by a remote-controlled submarine at 11:00 pm on Friday night. There were four casualties in the crash: an experienced Icelandic pilot and three foreign tourists who were from Belgium, the Netherlands, and the US, respectively.

In its announcement about the discovery of the plane, the Coast Guard thanked all those who had taken part in the search “for their selfless and dedicated work under demanding conditions. An investigation into the incident and next steps are in the hands of the South Iceland police.”

At time of writing, there was not yet any indication of what caused the accident, and nor was it known if there was a black box on board that could potentially shed light on the circumstances of the crash.

As of Saturday night, South Iceland police had advised that poor weather conditions and difficult conditions on Þingvallavatn lake would made it unlikely that they would be able to extract the plane before next week. Assessments had yet to determine if it would be possible to recover the bodies of the victims from the crash site before that. The Cessna 172N was found in the southeastern part of the lake, at a considerable distance from the shoreline and a depth of 48 metres [157 ft]. This is a difficult depth for divers to work at, not to mention that the water temperature ranges between 0-1°C [32-33.8°F].

“It can freeze over very quickly and then you’re diving under ice,” explained Oddur Árnason, chief superintendent of the South Iceland police. This not only makes technical maneuvering difficult, he continued, “it’s downright dangerous for rescuers.”

The recovery will be co-managed by a special task force and the Coast Guard. In order to undertake the operation, the team will need a 48-hour window of fair weather.

“The forecast for the coming days isn’t in our favor,” said Oddur. “So we’re going to use this time to get set up and call for the necessary equipment and tools we need.”

“Our priority is to get the deceased to the surface, but how that will be accomplished remains to be seen.” 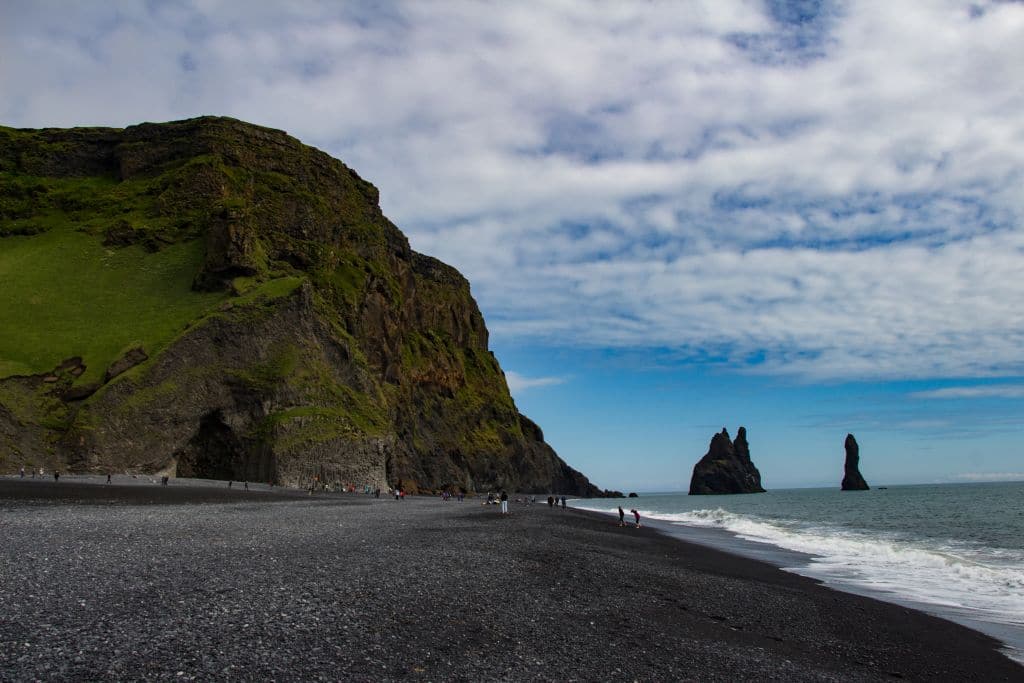 Scientists Document Glacier Melt in Real Time: 'We Have to Make a Conscious, Informed Decision About Which Future We Choose'