Today, March 1, marks the thirtieth anniversary of beer being legalized in Iceland, RÚV reports. Since beer was legalized, Icelanders have consumed some 346 million litres [91.4 million gallons] of beer, or, to put it in perspective, they’ve drunk the volume of the big pool at Laugardalur 249 times.

March 1, 1989, the day that the beer ban was first lifted after 74 years of prohibition, is remembered as a day of great celebration in Reykjavík. Thirsty revelers gathered downtown, waited in long queues at the few establishments that had beer to sell, and, according to some memories of the day, danced on tables after a few rounds of the newly legalized beverage. According to figures published the next day, the state-run liquor stores sold 340,000 cans of beer on that single day, although that figure is somewhat in doubt.

Interestingly, while it was in effect, the beer ban was not absolute. Starting in 1965, ship and airline crews were permitted to bring beer into the country. This was eventually challenged by Davíð Scheving Thorsteinsson in 1979 on the grounds of unequal treatment under the law. The following year, tourists visiting the country were allowed to buy beer in the Duty Free, but although bills that would have ended the beer ban were presented in parliament, none managed to pass. In 1989, however, Alþingi finally passed a bill that fully ended the prohibition of beer. 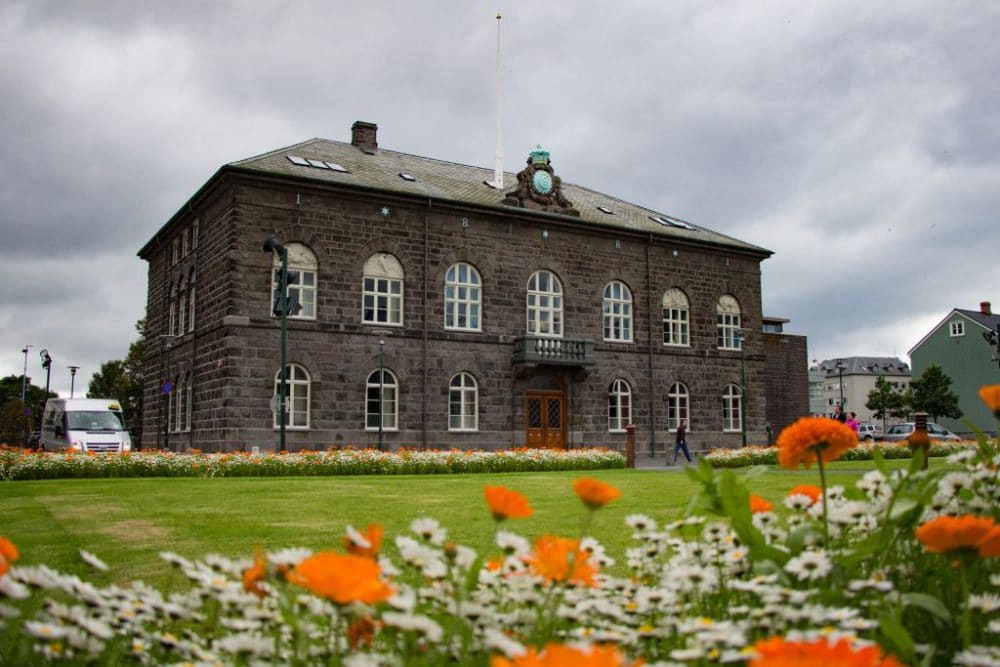 “Góðan dag, this is Volodymyr from Kyiv”

Will Submit a Revised Decriminalisation Bill this Autumn