Roads in Iceland must be made safer, says the Director of the Public Roads Administration in an interview with RÚV. Owing to a lack of lay-bys (or rest stops), there are over 100 places along the Ring Road where tourists habitually pull their vehicles over, which increases the risk of accidents. Increased funding is needed.

Tourists have had a significant impact on the Ring Road (or Route 1, a 1,332km road that loops around the island). Many have reported seeing them walking along the road, parking their vehicles on the shoulder, or simply stopping their cars in the middle of the road. In a meeting held Wednesday, January 29, the Public Roads Administration discussed the prospect of additional lay-bys.

“We’re worried about tourists on the Ring Road. There’s an increased risk of accidents. That’s why we’re interested in determining how many lay-bys to introduce and where. It’s a matter of hospitality, in some sense: offering suitable, safe places from where travellers can take in the landscape and take pictures,” Bergþóra Þorkelsdóttir, Director of the Public Roads Administration stated in an interview with RÚV.

“I drove the Ring Road recently and took note of 102 such places. They are, actually, more numerous, as many of these places occur along long stretches of the road that afford the same view. With a suitable lay-by and adequate signage, we could nudge these motorists toward safe places where they could take photographs,” Sóley Jónasdóttir, a project manager at the Public Roads Administration’s Design Department stated.

According to Sóley, the need for increased safety is most urgent in South Iceland, in Eldhraun, and near Mývatn, among other places. Tourists pulling over to the side of the road increase the risk of accidents, while also damaging the road itself.

“Shoulders flatten out, verges and surface dressings crack, and the road begins disintegrating. There are always going to be novel challenges, as well. Like in Brekkukot, by the roots of the Eyjafjöll mountain range, where it’s become customary to leave bras dangling on the fence. We’re talking a long stretch of road where traffic slows considerably; people slow down, stop, and try to take pictures,” Sóley said.

The weather and road conditions during winter, also play a significant role. There have been six traffic accidents on the Ring Road in January.

“Traffic has increased by 50% since 2013, much of it owing to tourists. Clearly, the Public Roads Administration is using all available funds for road-safety measures. Much more needs to be done, of course, given that the road is being used in a completely different way than we initially imagined,” Bergþóra stated.

Asked what’s holding the Administration back, Bergþóra replied: “A lack of funding, first and foremost.” 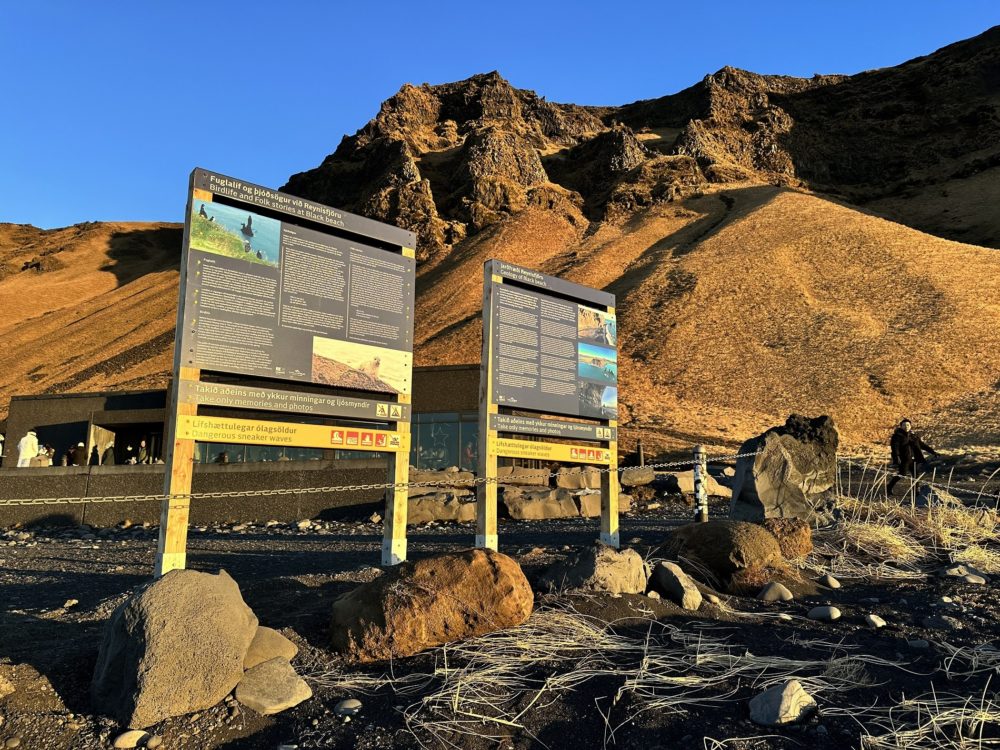 When and why did Iceland change to driving on the right?