The annual inflation rate hit 6.7% this morning. It hasn’t been higher since May 2010. In a press conference today, introducing the government’s fiscal plan, Finance Minister Bjarni Benediktsson maintained that the economic outlook was “improving.”

According to data published on the website of Statistics Iceland this morning, the annual inflation rate in Iceland has hit a near 12-year high: 6.7% – an increase of almost a percentage point (0.94%) since last month.

The biggest driver for this recent increase has been a rise in the price of housing, gas, and clothing. The price of oil and gas rose by 8.2%, the cost of housing by 2%, and the price of clothing and footwear by 5.3%.

As noted by RÚV, the inflation rate has seen a sharp increase over the past few months. The annual inflation rate was 4.3% in August of last year, and it has risen steadily since then. The first three months of this year have seen the steepest increase, or ca. half a percentage point from December.

“We’re exiting a deep economic depression, in which we employed the state finances to safeguard households and companies … we’ve been protecting our public services and ensuring that we’re prepared to recover when the effects of the pandemic began to subside. I think we’ve been very successful in this regard,” Bjarni stated.

A press release on the fiscal plan echoes the Finance Minister’s statement, stating that “the financial standing of households and companies is strong,” and that the government’s debt prospects have “improved considerably:”

“The government is hopeful that a moderate increase in outlays and continued growth within expanding export industries” will provide “an opportunity to strengthen the (economic) base again and work towards building an even more robust society.”

A few key figures from the press release on the new policy:

As noted in the above-mentioned press release, the government will be emphasising several issues in its fiscal plan, among them mental health. The policy area will receive a permanent increase of ISK 500 million ($3.9 million / €3.5 million) in 2023, and an additional increase of ISK 100 million ($800,000 / €700,000) each year for the following two years.

Other notable issues that the government will be emphasising in its policy are investments in research and innovation (ISK 25 billion); combatting the long-term social and health-related effects of the pandemic (ISK 3 billion); and defence and cyber security (ISK 2.2 billion).

2.6% of government spending will be allocated to environmental issues. There was no mention of a national stadium in the fiscal plan. 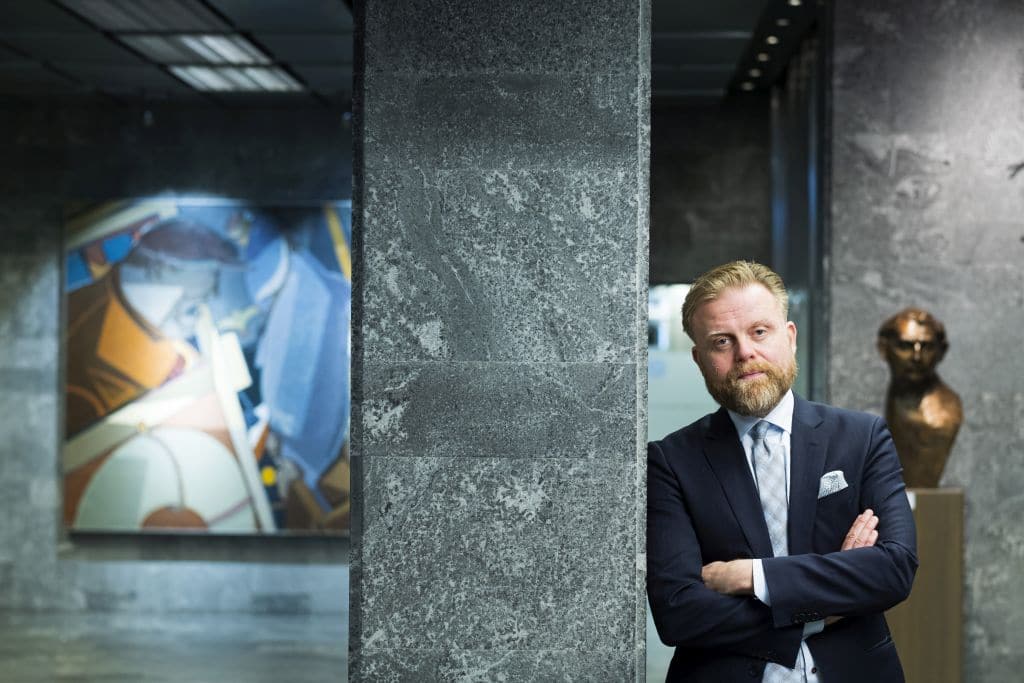