Animal welfare groups are calling on Ágúst Beinteinn Árnason to surrender, Gústi Jr, the “pet” Arctic fox that the Icelandic TikToker has featured in recent videos, some of which had over 120,000 views at time of writing. Vísir was the first to report.

“Gústi the Fox and his ‘owner’ […] have been in the media of late. The fox is being kept in what appears to be downtown Reykjavík, on a leash for [Ágúst’s] amusement,” wrote DÝR, the Animal Service of Reykjavík, in a Facebook post on Thursday. “There is, of course, no need to expound on the fact that this is a criminal offense; foxes are wild animals that cannot be kept without a special permit.”

“Judging from news reports, [the fox] seems to be a cub born this spring and so it’s to be expected that it is still rather cute and smells reasonably good. But this will, of course, change in the coming months when the animal approaches sexual maturity. At that point, the fox will start to become restless in captivity.”

For his part, Ágúst claims that the fox is not a cub at all, but fully grown. Moreover, he says that Gústi isn’t a wild animal at all, but rather was raised among people, and doesn’t know anything other than living in domesticity. “That’s the reason he’s so tame,” he explained to RÚV. It’s not entirely clear how Ágúst first obtained the fox; he told reporters that he’d been asked to take the animal and asserted that it now lives a good life, safe from hunters. “We saw it as soon as he came to us,” Ágúst continued. “It’s obvious that a fox that acts like he does was raised among people.”

MAST, the Icelandic Food and Veterinary Authority, insists that videos of the fox clearly show that the animal is in distress. Employees of the agency visited Ágúst at home to urge that Gústi be handed over to Húsdýragarðurinn, the Reykjavík Park and Zoo, with hopes that it could be rehabilitated and returned to the wild, like many of the fox cubs that the zoo takes into its care.

DÝR has echoed this call, saying that the window during which the fox could have been returned to the wild has most likely closed, but if appropriate steps are not taken, the animal will likely have to be euthanized when Ágúst is no longer able to keep him. “If there is no room for it at the zoo,” the DÝR post continues, “you can try to send him somewhere else. Húsdýragarðurinn has sent foxes to zoos in Norway and Sweden, where there the species also has a natural home, even though the population is small.” The best course of action, says DÝR, would be for Ágúst to turn the fox over to Húsdýragarðurinn without delay so that they can find a suitable home for it.

At time of writing, Ágúst was still “thinking about” whether he’d surrender the animal. He was surprised, he said, that a fox “who loves to watch Netflix” should be such a big deal in the eyes of authorities. “We let people lock minks in cages and slaughter them, but we have an axe to grind about foxes that are tame and aren’t doing any harm.”

If he does decide to surrender the fox, however, Ágúst said that he was going to seriously consider requesting a percentage of the proceeds from the park’s ticket sales. After all, he said, Gústi is currently the most famous fox in the country and would undoubtedly be a big attraction. 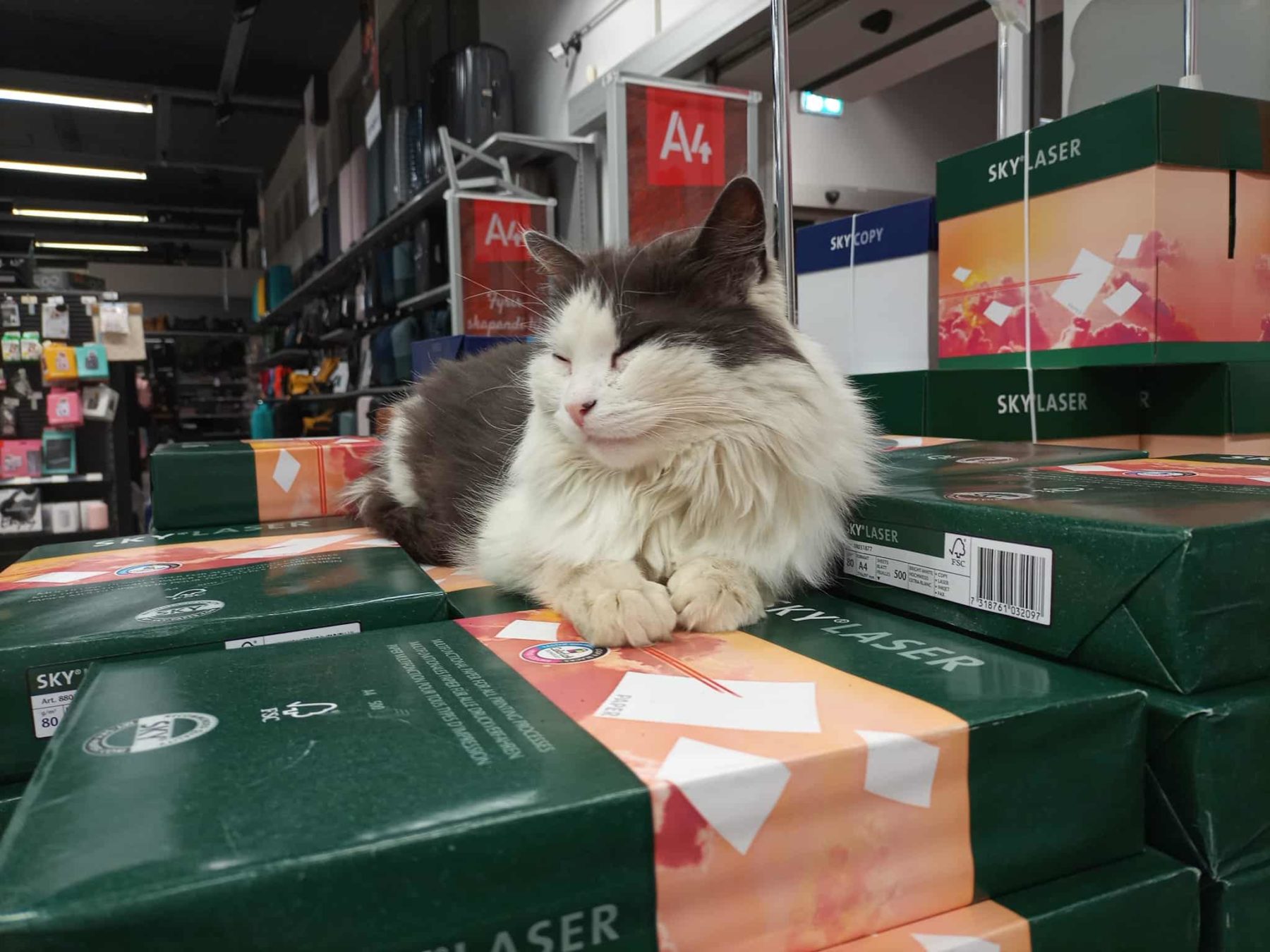