High numbers of puffin chicks, known as pufflings, have been recorded across Iceland this season. The boom is especially apparent in the Westman Islands, off Iceland’s South Coast, where pufflings have been found weighing double their usual weight. A number of factors, including access to food, are behind the development, Erpur Snær Hansen of the South Iceland Nature Research Centre told Iceland Review.

“Breeding has gone really well around the country, it’s great to see how many pufflings there are,” Erpur says. This includes in the Westman Islands, home to nearly 40% of Iceland’s puffins. Puffin numbers in Iceland have decreased around 44% in the past 15 years. “It makes a big impact to have a strong breeding season like this when there have been a lot of difficult years before. In the Westmans this is around 700,000 pufflings that will mostly survive,” Erpur says.

He is particularly optimistic due to the chicks’ weight. Pufflings can weigh as little as 200-250 grams early in the breeding season. This year, however, the first puffin chick weighed by a monitoring team in the Westman Islands measured 359 grams and the heaviest a whopping 429 grams, which may be a record. Weight can make all the difference to pufflings’ survival, as Erpur explains. “A puffling that is 350 grams versus one that is 250 grams is five times more likely to survive its first winter. So these pufflings are very likely to survive their first year, which is their most challenging one,” Erpur stated.

One reason the puffins are doing well this year is better access to food. “There is sandeel and also a lot of northern krill,” Erpur says. There has been little sandeel in particular along the south coast since around 2005, he adds, though northern krill has been pushing up the puffling numbers since 2017.

Both northern krill and sandeel feed on small zooplankton, which follow the algal bloom in spring. Off Iceland’s south coast, the bloom has been very late in the season for the past 15 years. “Around 2005 the algae started blooming around two weeks later than before. We still don’t know why that happened, but the bloom timing was much earlier this year than it has been since 2005, now it is what we would consider a ‘normal’ time. That seems to have had a huge positive impact on the sand eel.”

According to Erpur, the ocean temperature off Iceland’s south coast has alternating cold and warm periods lasting around 35 years. It is currently in a warm period which began in 1996. Puffin populations do better during cold periods, though it’s not just the temperature itself that is a factor. “During the cold periods there are more marine animals in Icelandic waters, there are more nutrients in the ocean so the fish get bigger and there’s more food in general,” Erpur explains. “We see that there are a lot more pufflings during these periods when the ocean is colder.”

New research on these cold and warm cycles reaching back to 1880 shows that even small changes in ocean temperature can have a big impact on puffin breeding. “We see that with a change of a one degree celsius in either direction from an annual mean of about 7°C chick production drops by 55%. And that happens with all Icelandic seabirds really.” While the puffin is still at risk, Erpur says the population has been increasing its chick production in recent years. “It mainly depends on how it goes in the Westman Islands, where the population has fluctuated the most. We’ve had a few good years now recently but we’ll have to wait and see whether that continues.” 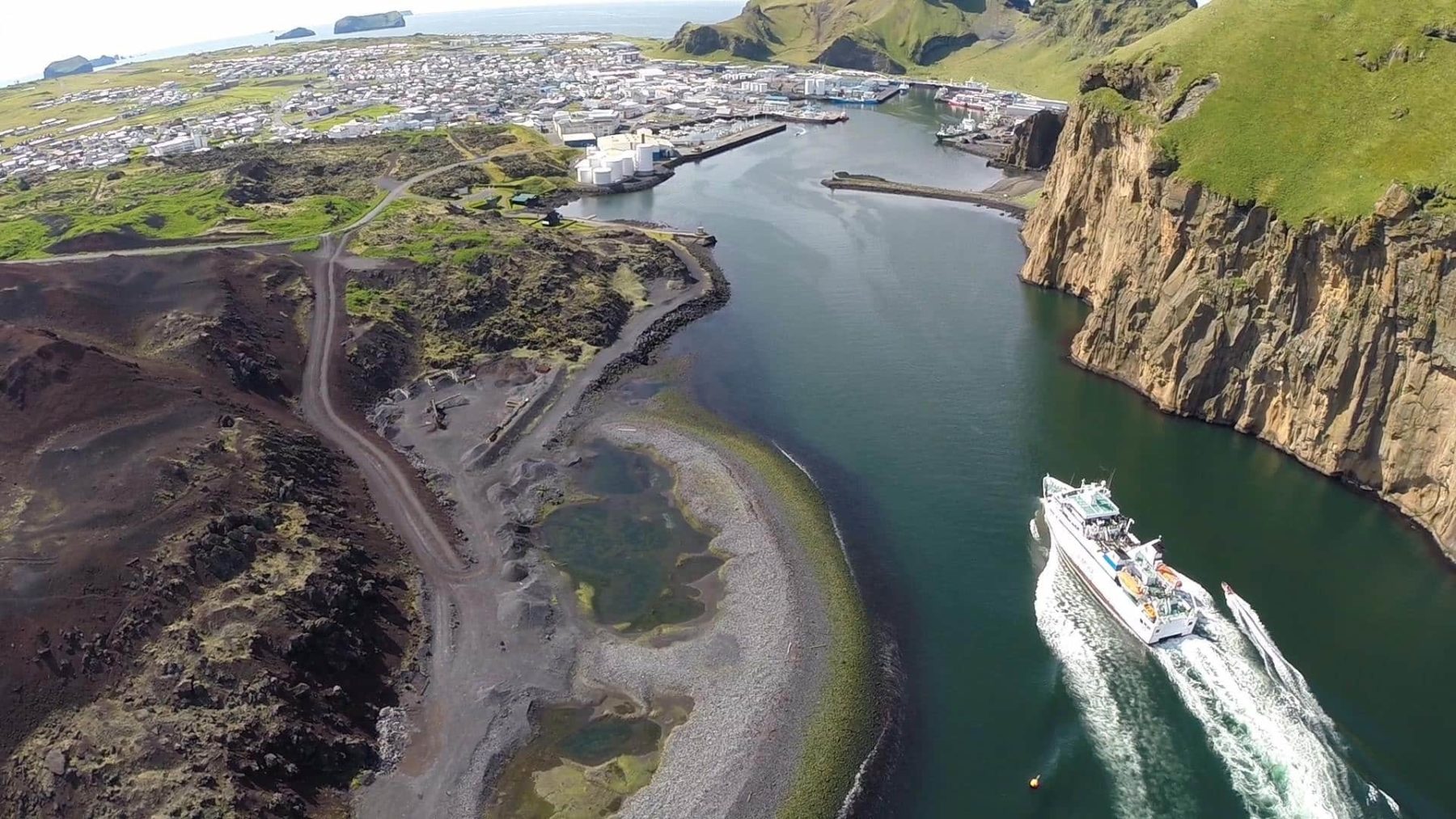 MATEY Seafood Fest Serves Up the Best of the Westman Islands