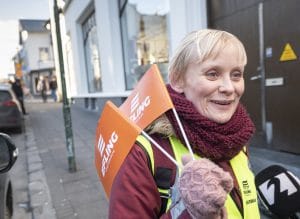 Around 1,850 City of Reykjavík employees who are members of Efling Union began an indefinite strike at midnight last night. The Union’s chairperson believes it 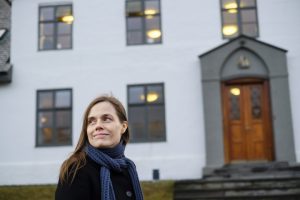 A new parliamentary bill would impose fines on Icelandic companies that do not fulfil a gender quota on their corporate boards, mbl.is reports. The bill 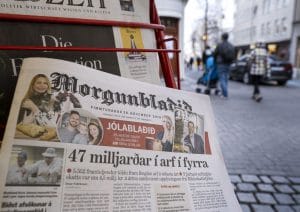 Publisher Acquitted on Most Counts of Strike Breaking

Árvakur, the publishing company that owns daily newspaper Morgunblaðið was cleared of all but one charge of strike-breaking during a journalists’ strike that took place 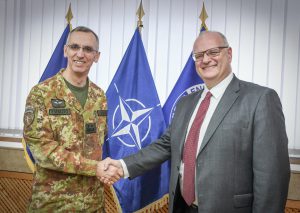 Iceland has acquired the rights to manage Kosovo’s lower airspace, according to a press release from NATO’s peacekeeping mission in Kosovo (KFOR). Arnór Sigurjónsson, Director 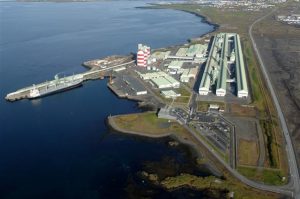 According to a press release published this morning, Rio Tinto – one of the world’s largest metals and mining corporations – will conduct a strategic 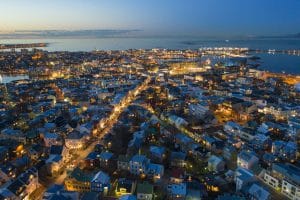 Around 1,850 Efling Union members employed by the City of Reykjavík went on strike at 12.30pm today, RÚV reports. It is their third strike action 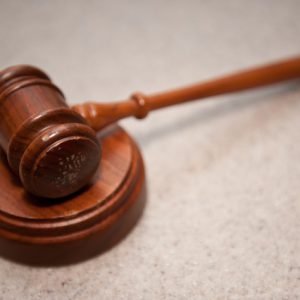 A new report is critical of the Icelandic justice system’s treatment of survivors of digital sexual violence, Fréttablaðið reports. The report states that survivors do 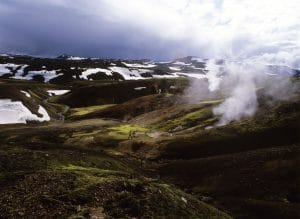 The Icelandic highland is one of the largest uninhabited, uncultivated areas in Europe. Almost all of Iceland’s population lives near the coastline, owing both to the barrenness and the coldness of the highland, and to Iceland’s fishing-based economy. The government is now planning to designate the entirety of the Icelandic highland as a national park, which would make it one of the largest national parks in the world, covering 30% of the country. But not everyone is on board with the idea. 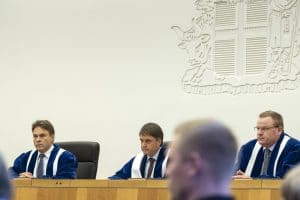 Kristján Viðar Júlíusson, one of five who was acquitted by the Supreme Court in Iceland’s most infamous disappearance case, has sued the Icelandic state for 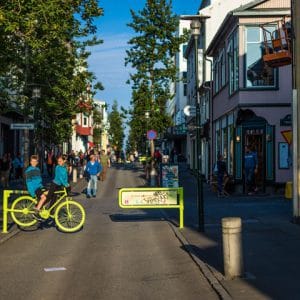