From a downturn in tourism to a scandal in Namibian waters, here are Iceland’s biggest business and economy stories of 2019.

This year proved challenging for the Iceland economy, in large part due to the bankruptcy of WOW air in March and the downturn in tourism that followed. (More on this year’s tourism news in Year in Review 2019: Travel.) The fall of WOW led to the biggest mass layoff in Icelandic history, and high rates of unemployment.

The gloomy climate pervaded other industries as well. Arionbanki and Íslandsbanki let 120 employees go on the same day in September, with Íslandsbanki laying off another 20 just two months later. As a result of the downturn, the Central Bank of Iceland lowered interest rates for three consecutive months this fall, to a historic low of 3%.

While the tourism industry took a hit, the aquaculture industry saw significant expansion. Export value of farmed fish grew by over 60% compared to 2018. The export value of the industry is expected to grow to ISK 40 billion ($322m/€294m) per year by 2021, or nearly 3% of national exports, which would put the industry on par with traditional fishing.

Open-net salmon farms account for around three quarters of all fish farms in Iceland. Environmental activists have been vocal in their opposition of such farms, which pollute the surrounding marine environment and carry risks of genetic damage to wild stocks. In November, a petition signed by 180,000 people was delivered to the Icelandic parliament, urging it to stop granting licenses for open-net fish farming and to rescind currently valid licenses in stages.

Having failed to comply with the recommendations of the Financial Action Task Force (FATF) concerning anti-money laundering and counter-terrorist financing measures, Iceland was added to the FATF’s grey list in October. The decision was made after Iceland’s Parliament failed to act quickly and extensively enough to implement recommended changes to their financial legislation recommended in a 2018 FATF report.

It is unclear what exactly being greylisted means for Iceland. Besides undermining the country’s reputation, the categorisation may also make it more difficult for Icelandic companies to do business abroad. Insiders have claimed that the greylisting is a serious indictment of Icelandic governance.

Iceland made global headlines just last month when one of its largest fishing companies Samherji was accused of tax evasion and bribery in Namibia. Leaked documents showed convincing evidence the company paid high-ranking officials in the country – and individuals connected to them – more than ISK 1 billion ($8.1m/€7.3m) since 2012 to ensure access to horse-mackerel fishing quotas in the country.

In the wake of the documents going public, Samherji’s CEO Þorsteinn Már Baldvinsson stepped down from his position, while the Namibian Ministers of Justice and Fisheries resigned shortly after the leaked documents were made public. An investigation into the company’s operations is in progress.

In lighter business news, Iceland – the country – finally won a years-long legal battle against the supermarket chain of the same name, who had secured an EU-wide trademark for the word “Iceland” in 2014. Icelandic authorities sued to have the trademark invalidated on the basis of being far too broad and creating a monopoly that prevented Icelandic companies from registering their products with reference to their country of origin.

This year, the European Union Intellectual Property Office (EUIPO) closed the case, ruling in favour of the country, and invalidating the supermarket’s trademark entirely, noting that “It has been adequately shown that consumers in EU countries know that Iceland is a country in Europe and also that the country has historical and economic ties to EU countries, in addition to geographic proximity.” 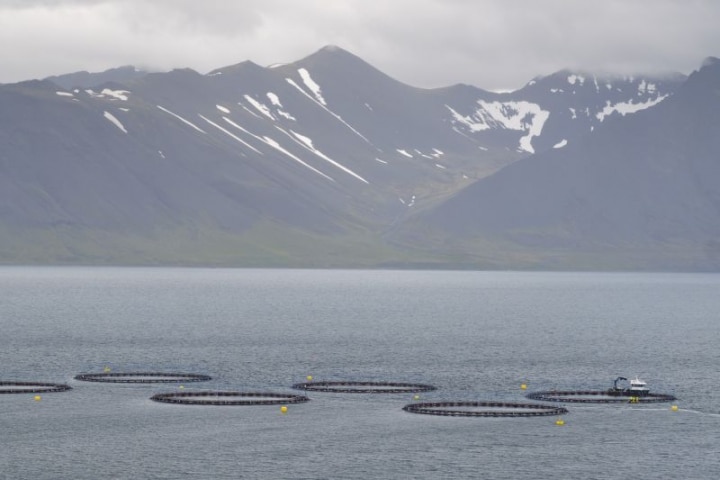 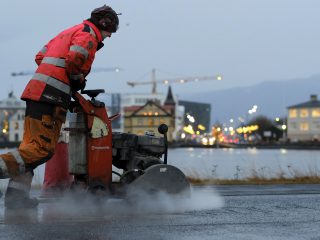 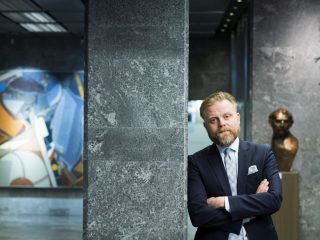 Vocational Education and Start Up Support Keys to Boosting Economy