Namibian officials, including the country’s Deputy Prime Minister, visited Iceland this week and discussed the case of Icelandic seafood company Samherji’s allegedly questionable business practices in Namibia, Stundin reports. The District Public Prosecutor confirmed to Vísir that he has met twice with those in charge of investigation and prosecution and states that the investigation is progressing nicely.

Two and a half years have passed since Kveikur, Stundin, and Al Jazeera Investigates cooperated with Wikileaks to shed light on what’s known as the Fishrot Files. In that media coverage, whistleblower Jóhannes Stefánsson alleged that Samherji committed bribery and tax fraud in relation to their fishing operations in Namibia.

“We’ve acquired a considerable amount of data, and we’re working our way through that data and conducting interviews, although COVID-19 has hindered us in getting meetings, mostly abroad. We’ve been working on fixing that over the past few days,” District Public Prosecutor Ólafur Þór Hauksson told Vísir, confirming Stundin’s report that Icelandic investigators had met with their Namibian counterparts in the Hague last week to coordinate their efforts. Meetings have continued in Iceland over the past few days.

“Most recently, there have been meetings with the parties investigating and prosecuting these cases n Namibia, and we needed to go over the situation of the case there. I can’t disclose the content of the meetings but will confirm that the meetings have taken place and been very productive.”

Deputy Prime Minister of Namibia Netumbo Nandi-Ndaitwah is in Iceland along with Namibia’s Anti-Corruption Commission (ACC) Deputy Director-General Erna van der Merwe and Prosecutor General Martha Imalwa. The reason for their visit is to meet with the Icelandic investigators on the case as well as Icelandic ministers. After their meeting with the Minister of Justice’s assistant Brynjar Níelsson, he confirmed to Stundin that Namibian authorities had extended no official extradition request. Namibian investigators have asked that Namibian judicial authorities issue such a request, as extradition is a prerequisite for prosecution. No extradition treaties are in place between Namibia and Iceland, and according to legislation, Icelandic citizens can not be extradited.

When asked if it was normal for an investigation to take such a long time, Ólafur stated that it’s possible when the case is extensive. “In that case, this can take a long time in Iceland and abroad. I will point out, in this context, that Namibian investigators started looking into the issue long before 2019. I believe it was in 2015 that they started looking into it.”

Ólafur would not issue a timeframe for prosecution but repeated that the investigation was progressing satisfactorily.

Suspected of Killing Neighbour in Reykjavík 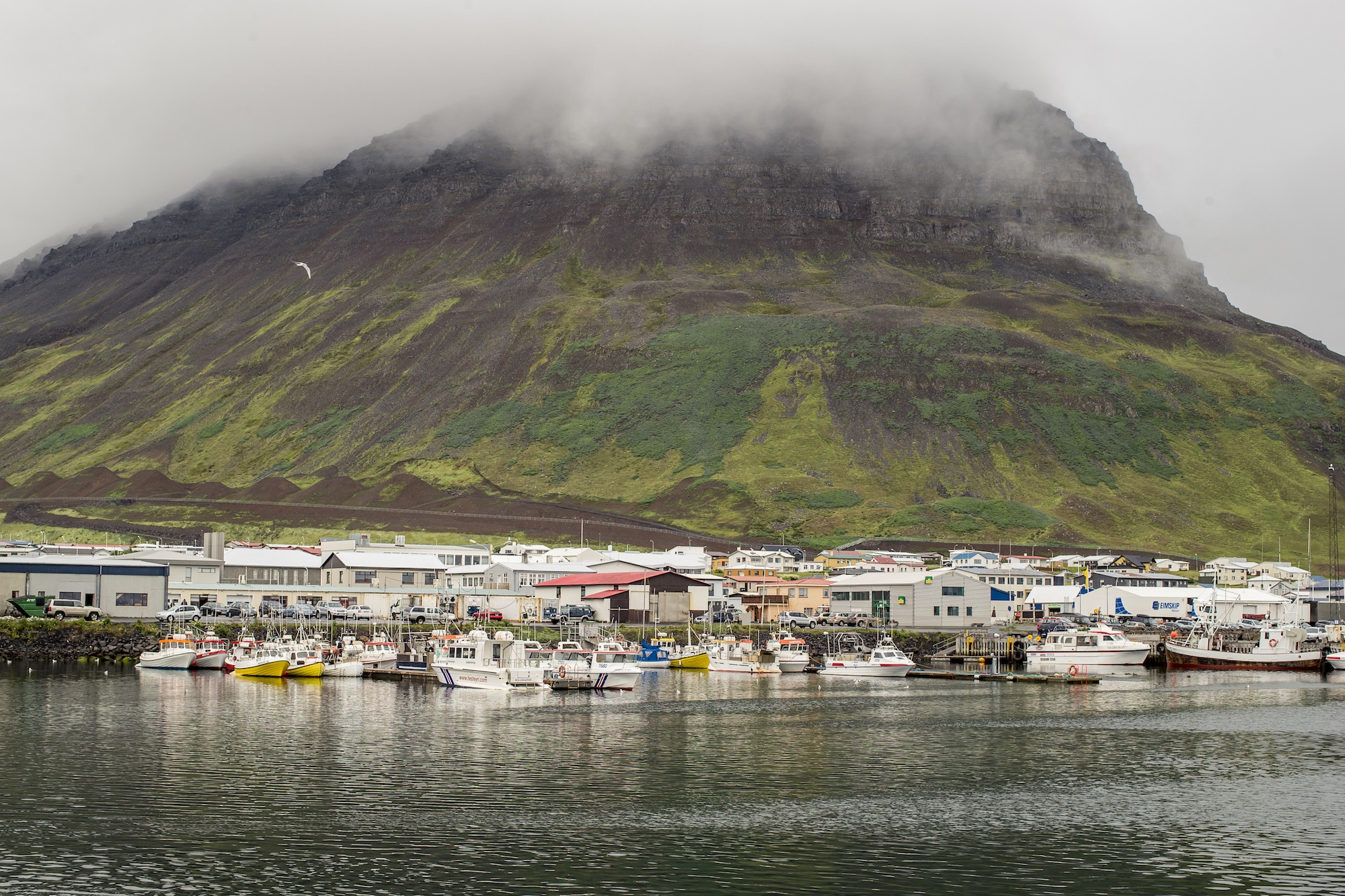 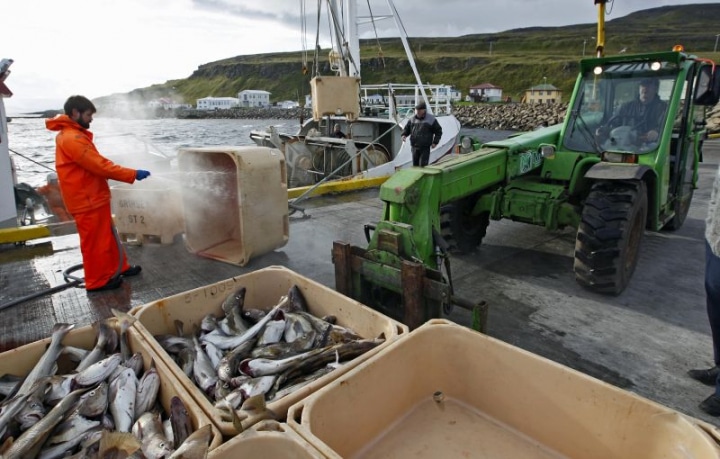 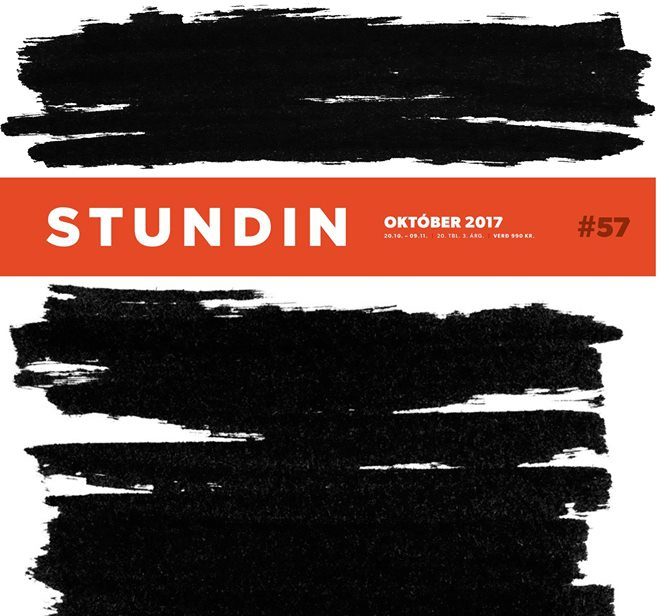 Iceland to Open Embassy in Warsaw This Autumn