Icelandair’s public share offering ended on Thursday afternoon, with “substantial oversubscription,” according to a press release issued by the airline on Friday. New shares worth ISK 20 billion were offered for sale. The offering was oversubscribed by 85%, with demand from both institutional and retail investors.

The public share offering was a key facet of Icelandair’s financial restructuring, one that had to be successful in order to receive to a state guarantee of 90% for a line of credit for up to $120 million (about ISK 16.5 billion). Though it has received government support in various forms since the COVID-19 pandemic began, the privately-owned airline has struggled, cancelling nearly three-quarters of its September flights, and 20 on Friday alone.

Retail investors increased their ownership stake in the airline to 50%. Following the offering, Icelandair now has more than 11,000 shareholders.

Strong participation in the offering “marks the final step in the financial restructuring of Icelandair Group,” wrote CEO Bogi Nils Bogason. “With a broader investor base, strong balance sheet and by using the flexibility of the Icelandair route network, we will be in a good position to scale up quickly as soon as markets open again.” 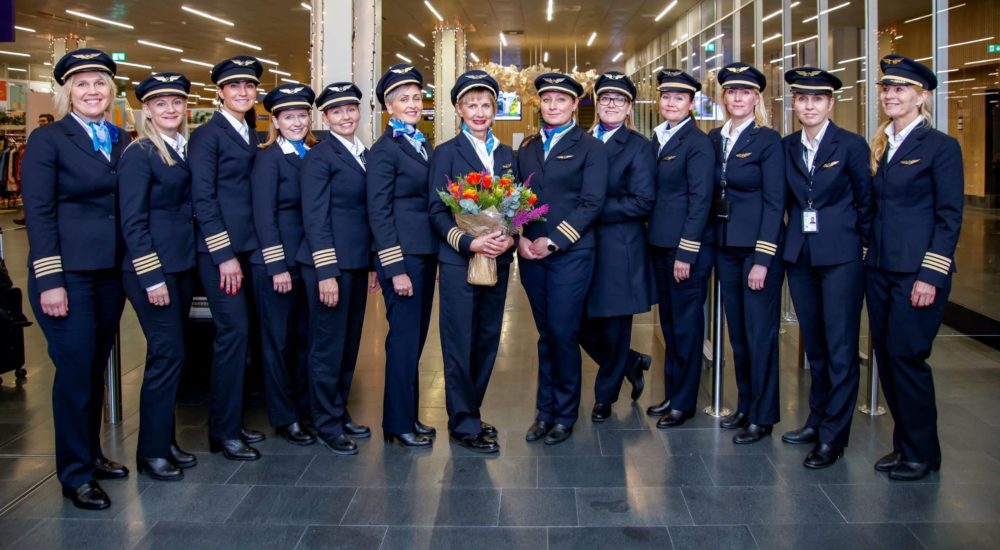