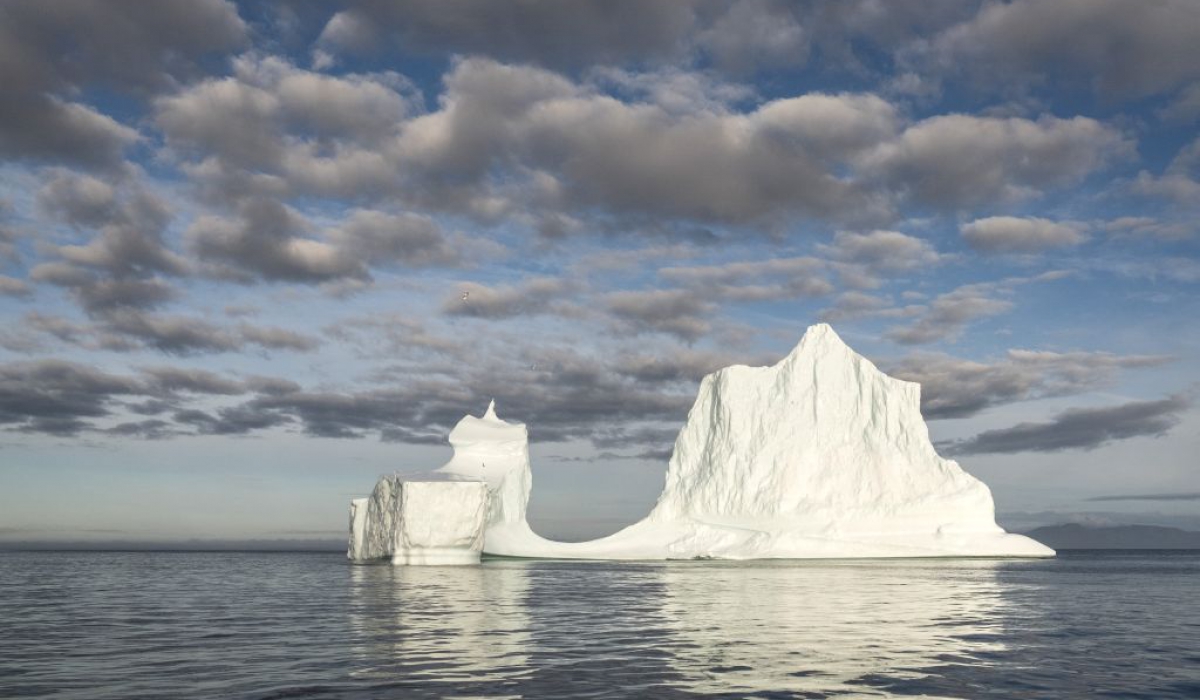 A huge container port in North Iceland would only be profitable in 40-50 years – if global warming melts most of the sea ice in the arctic. Two Northeast Iceland municipalities plan to build an international container port in Finnafjörður to link Asia, Europe, and the eastern United States. A new report from the University of Iceland’s Institute of Economic Studies, however, suggests that the viability of the venture is questionable.

The warming climate has pushed Arctic sailing routes and their potential profitability into the spotlight. The North Iceland municipalities of Langanesbyggð and Vopnafjarðarhreppur have already signed a contract with German and Icelandic companies to build a transshipment port in Finnafjörður in an effort to take advantage of Arctic routes’ increasing accessibility. The port is a large venture: it would cover some 1,300 hectares (3,200 acres) and include 6km (3.7mi) of wharves. The project has already received ISK 18 million ($150,000/€133,000) in funding from the Ministry of Transport and Local Government.

“Never the most economic option”

A new report from the University of Iceland’s Institute of Economic Studies commissioned at the request of the Ministry of Finance and Economic Affairs investigated whether Iceland would be an advantageous spot for servicing ships sailing through the Arctic. It explored, in particular, whether it would be a convenient location to move cargo from ice-strengthened ships (used to sail through the Arctic) to traditional, lighter ships which could complete the journey. The report compared Finnafjörður to Svalbard and Kirkenes in Norway for this purpose, as well as comparing the option of completing the journey to the Netherlands or Belgium on the same ship, without transferring cargo.

“Iceland is never the most economic option,” the report states. For some trade routes, it pays to not transship at all, and simply to sail on ice-strengthened ships to the end of the route.

“If warming continues and sea ice continues to recede, so that conditions on the route straight across the North Pole will eventually be good, it makes sense to use that route.” The report continues to state that such a route is short and has no depth restrictions, meaning very large vessels could be sailed across it to take advantage of economies of scale. In that case, “Iceland may have a competitive advantage due to the good harbour position in Finnafjörður and the depth restrictions in other ports. But this is a long-term prospect, probably 40-50 years.”

The report may not be troubling to those behind the project, however, as the design and construction of the harbour are expected to take decades to complete. 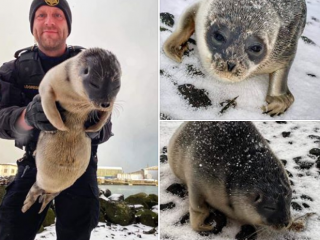 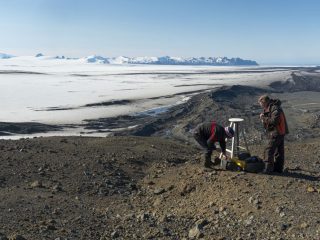 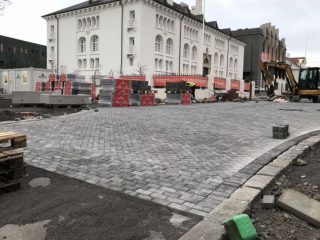 Hverfisgata to Reopen in November After Two-Month Delay